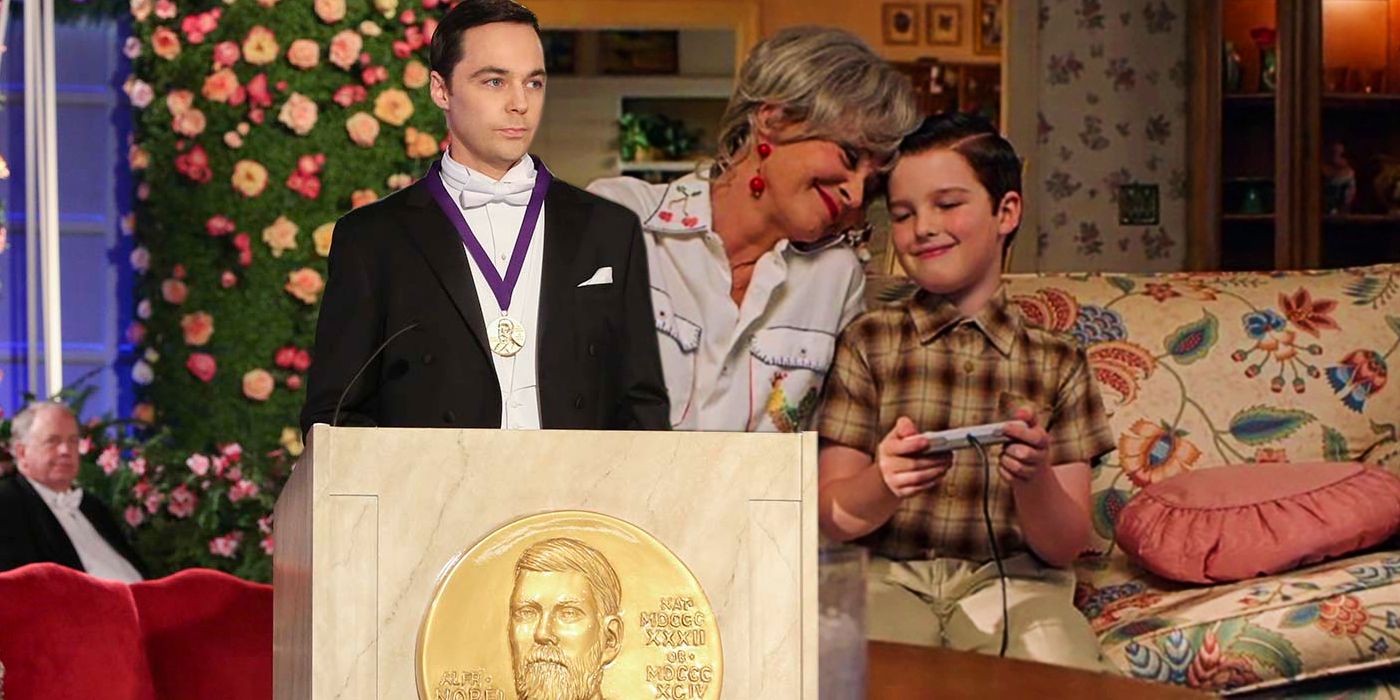 Warning: Contains SPOILERS for Young Sheldon season 4, episode 12, "A Box of Treasure." Meemaw's obsession over a scientific experiment in Young Sheldon makes Sheldon's Nobel Prize in Physics win on The Big Bang Theory worse. After a short break, Young Sheldon returned with season 4, episode 12, revealing the socially inept genius seemingly all-settled in his job as Dr. Linkletter's lab assistant. However, after realizing that he could utilize Sheldon in a better way than simply asking him to do menial jobs, the professor formally asked the kid for his help for a new project. Eventually, Meemaw also got involved in it and she appeared to surprisingly enjoy it far too much.More...