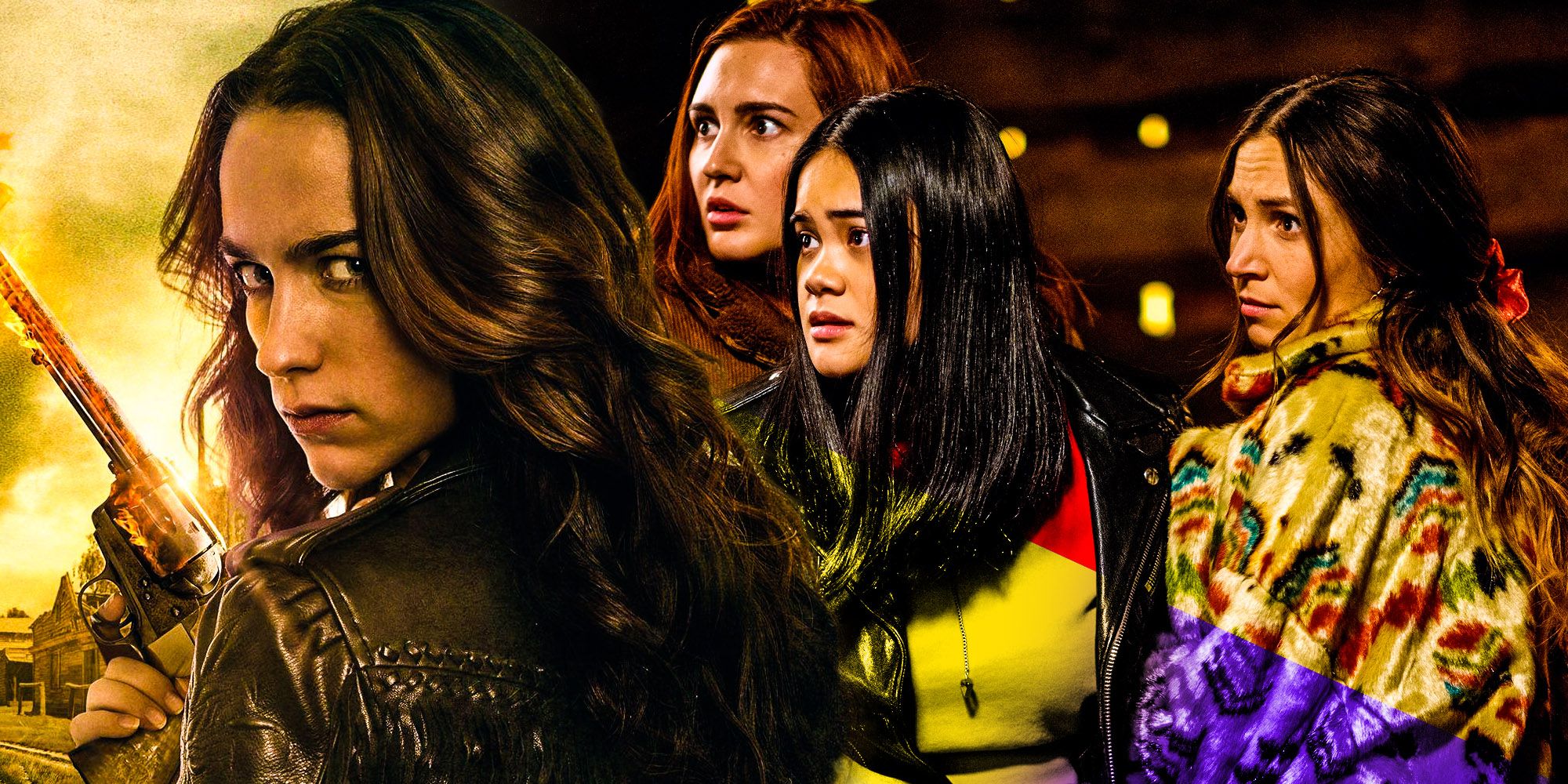 Warning: Spoilers ahead for the Wynonna Earp series finale. Will there be another last-minute reprieve for the SyFy supernatural series Wynonna Earp and if so, what can audiences expect for Wynonna Earp season 5?  The series, created by Emily Andras and based on the comic books of the same name, premiered in 2016. It quickly developed a loyal cult following for its quirky, offbeat take on Wyatt Earp’s heir, Wynonna, and her magical demon-killing six-shooter named Peacemaker. Wynonna’s adventures hunting demons while navigating a complicated romance with the seemingly ageless Doc Holliday is the heart of the show, but other characters eventually became just as important. Her half-sister Waverly’s love affair with Sheriff Nicole Haught was applauded for its positive LGBTQ+ representation.More...