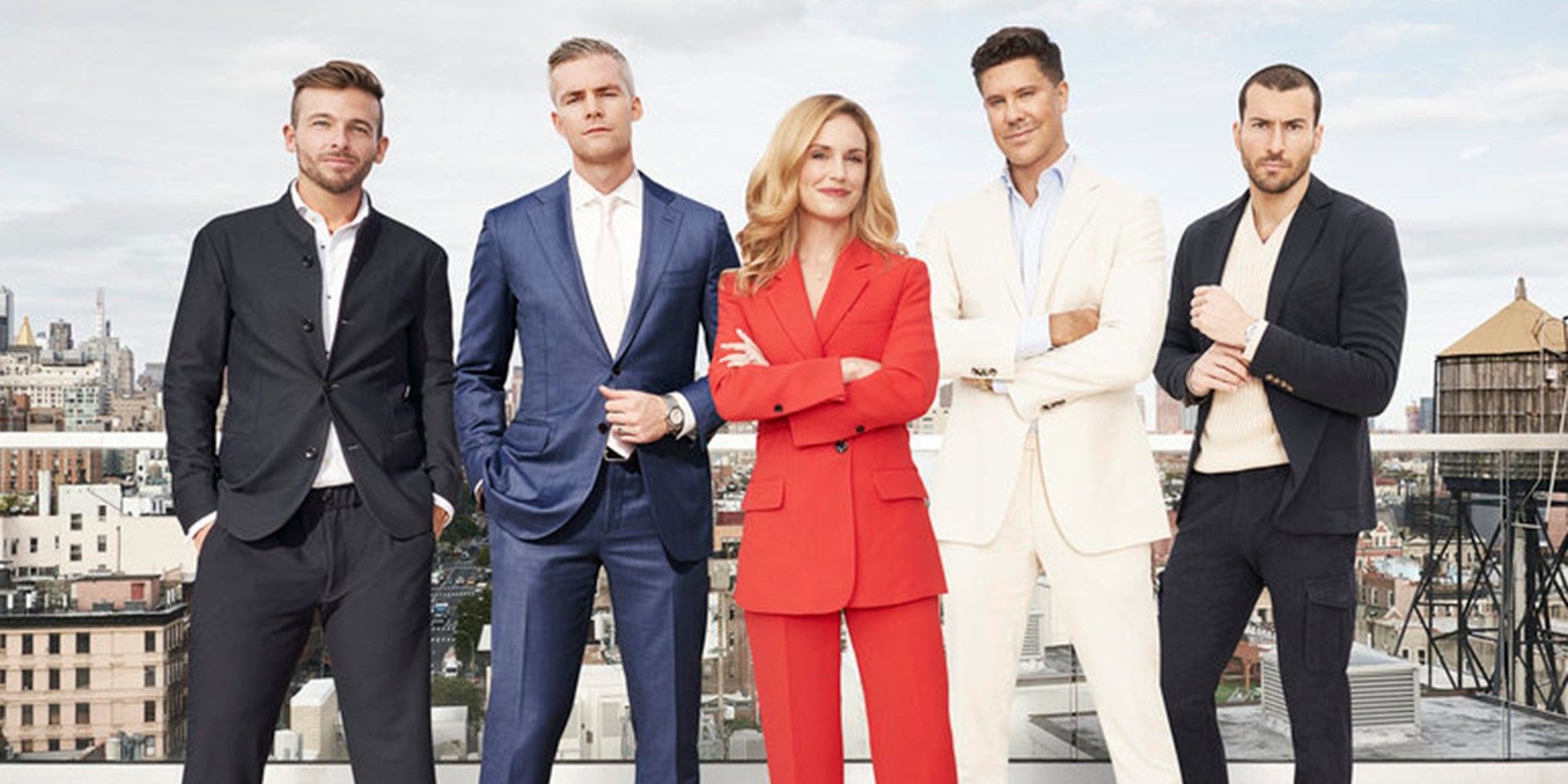 Bravo's popular series Million Dollar Listing New York has been a hit with fans for nine seasons, but the drama surrounding the brokers in New York has fans wondering what's real and what's fake. Viewers have been following Ryan Serhant, Fredrik Eklund, Luis Ortiz, Tyler Whitman, Steve Gold, and newcomer Kirsten Jordan try and sell luxury homes in the Big Apple since 2012, and they can't get enough of it. However, fans can't help but feel the show is not real. Real estate reality TV shows have become increasingly popular over the years. Shows like Flip Or Flop, Property Brothers, Fixer Upper, and House Hunters have drawn in millions of viewers on HGTV. But after The New York Times reported that Property Brothers was basically scripted, it put other realty shows into question.More...