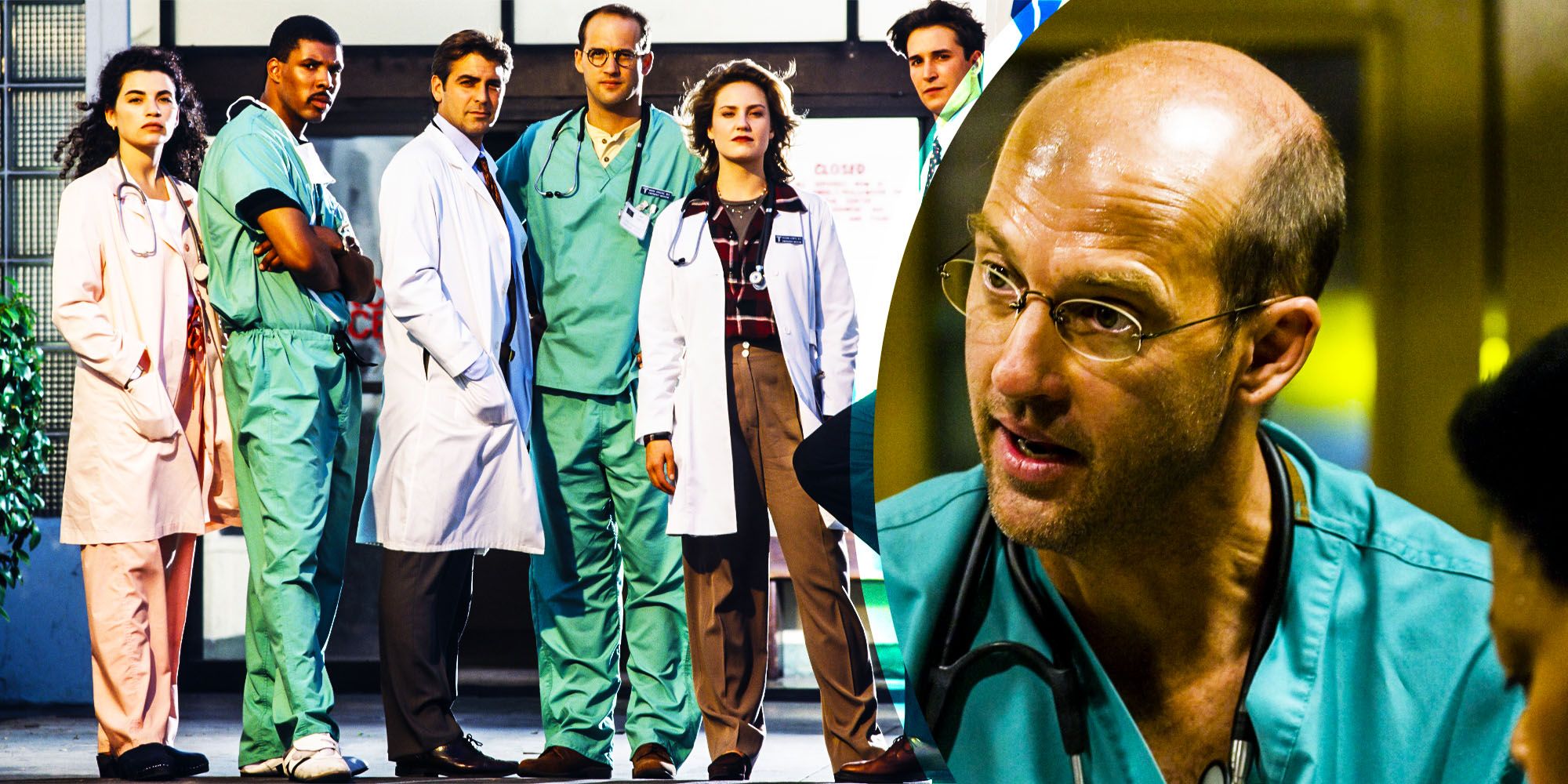 Airing for roughly fifteen years, ER has seen the death and abrupt exits of many beloved characters, most notably Dr. Mark Greene in season 8–but why was he killed off? Created by physician and sci-fi novelist Michael Crichton (creator of Jurassic Park and Westworld), ER made its debut on NBC in 1994, achieving overwhelming success with a total of 331 episodes over the course of 15 seasons before ending in 2009, making it the second-longest-running medical drama behind Grey's Anatomy. Played by Anthony Edwards, the Emmy- and Golden Globe-winning star of Top Gun and Revenge of the Nerds fame, Dr. Greene was one of ER's most inherently likable leading men, as well as, arguably, the television series' overall main protagonist for the first eight seasons. From the pilot episode, which starts with Dr.More...