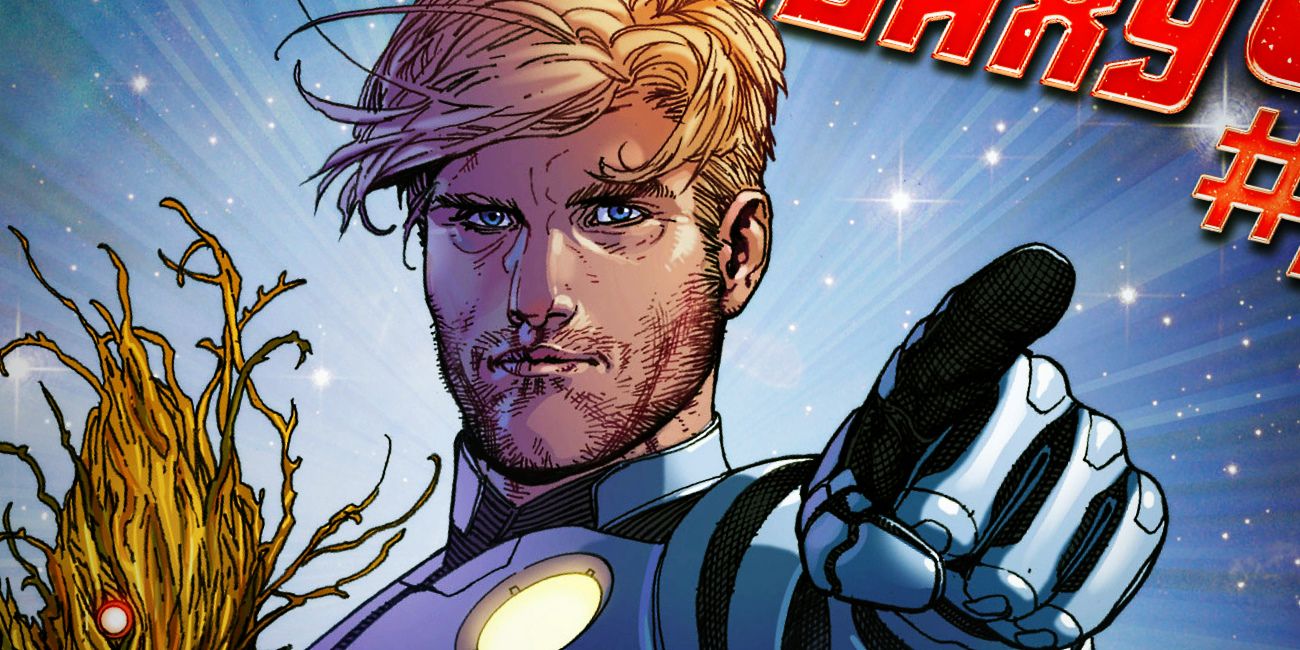 Last week, it was revealed that the Guardians of the Galaxy leader and Marvel superhero Star-Lord is actually bisexual in current comics. However, if the 2017 comic book Star-Lord: Grounded would have run more than the six issues it originally did, not only would Peter Quill's bisexuality would be confirmed, but he would have been given a male love interest. In Guardians of the Galaxy #9, Star-Lord's origin was redefined as the character was brought back to the center-stage in the cosmic team book. He was seemingly killed earlier in the series by a cosmic bomb, but the new issue showed that he actually lived an entirely new life in a parallel dimension. It's there he entered a polyamorous relationship with a man and a woman, Mors and Aradia, and ultimately spent 144 years in that timeline.More...

Want to find out how to make your dreams come true? The law of attraction will come to your aid. See how with its participation your life dramatically changes. All you need is a pinch of willingness, a spoonful of happiness and a full glass of confidence. You will notice that the happier you are, the more things you dream about are within your reach. Immerse yourself in the world of manifestation to get what you desire in the real world....
Order now!
Hey, don't leave without the comment!
RELATED
What Sony's Spider-Man: No Way Home Would Have Looked Like Outside The MCU
What Andrew Garfield's The Amazing Spider-Man 3 Would Have Looked Like
What Would the Unmade Inhumans Movie Have Looked Like?
MORE
TikTok Adds Graphic Video Warnings: What You Need To Know
Stephen King Clarifies His Issues With The Shining Movie
Marvel Studios Considering New Talent Deals in Case MCU Movies Go Straight to Disney+