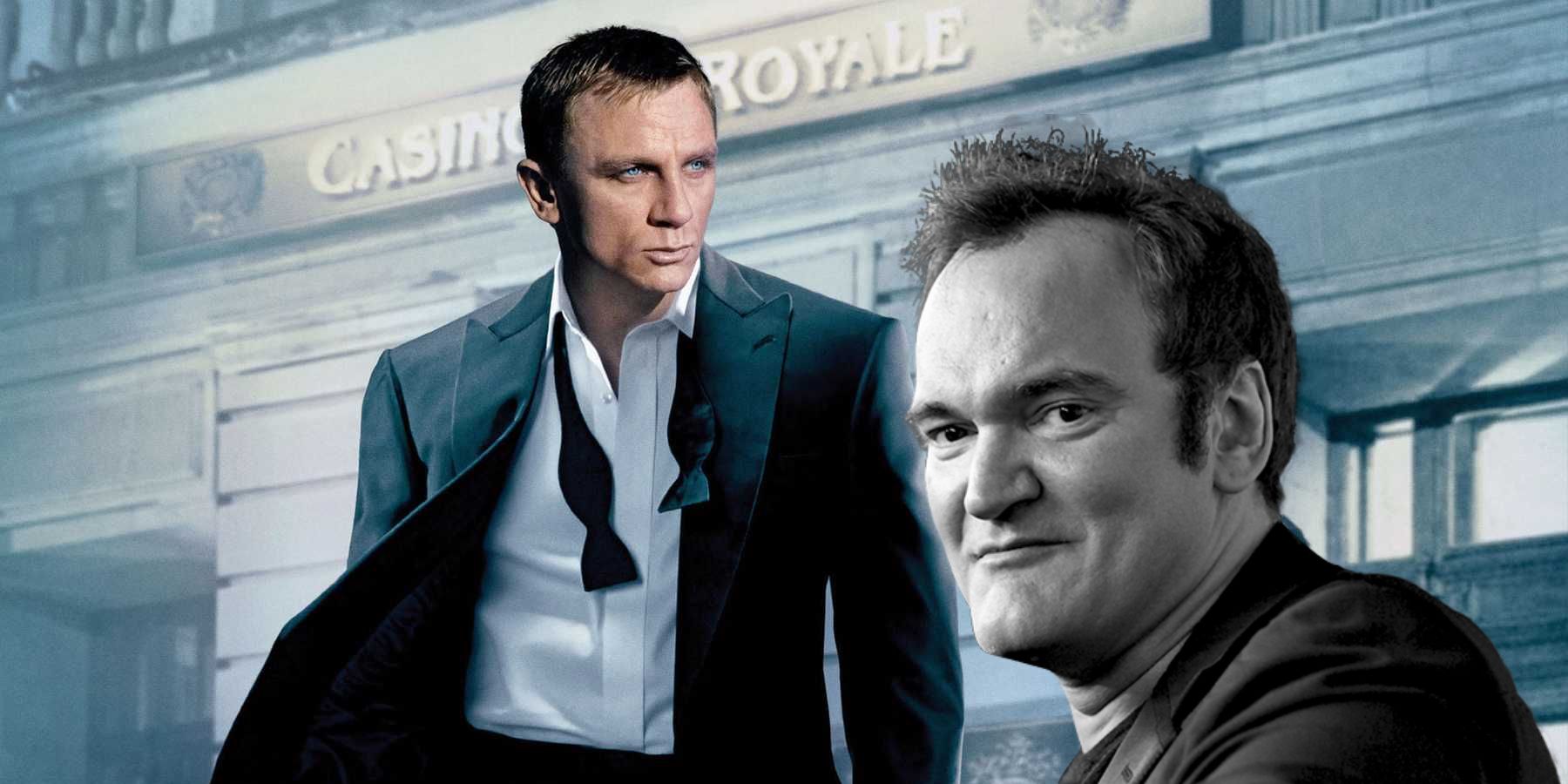 Despite the overwhelming critical acclaim for 2006's reboot of the James Bond franchise, Casino Royale, there's no denying that Quentin Tarantino's proposed take on the film would have been fascinating. The 56-year-old filmmaker has had a long and controversial career, mostly due to his films' subject matter as well as the exploitative and over-the-top nature of his approach to violence. However, criticisms aside, Tarantino has also become one of the most iconic directors of the 21st century, his directorial style becoming emblematic of an era of genuine risk-taking and envelope-pushing in film. The James Bond franchise went through a similar reevaluation of risk-taking in the early 2000s.More...