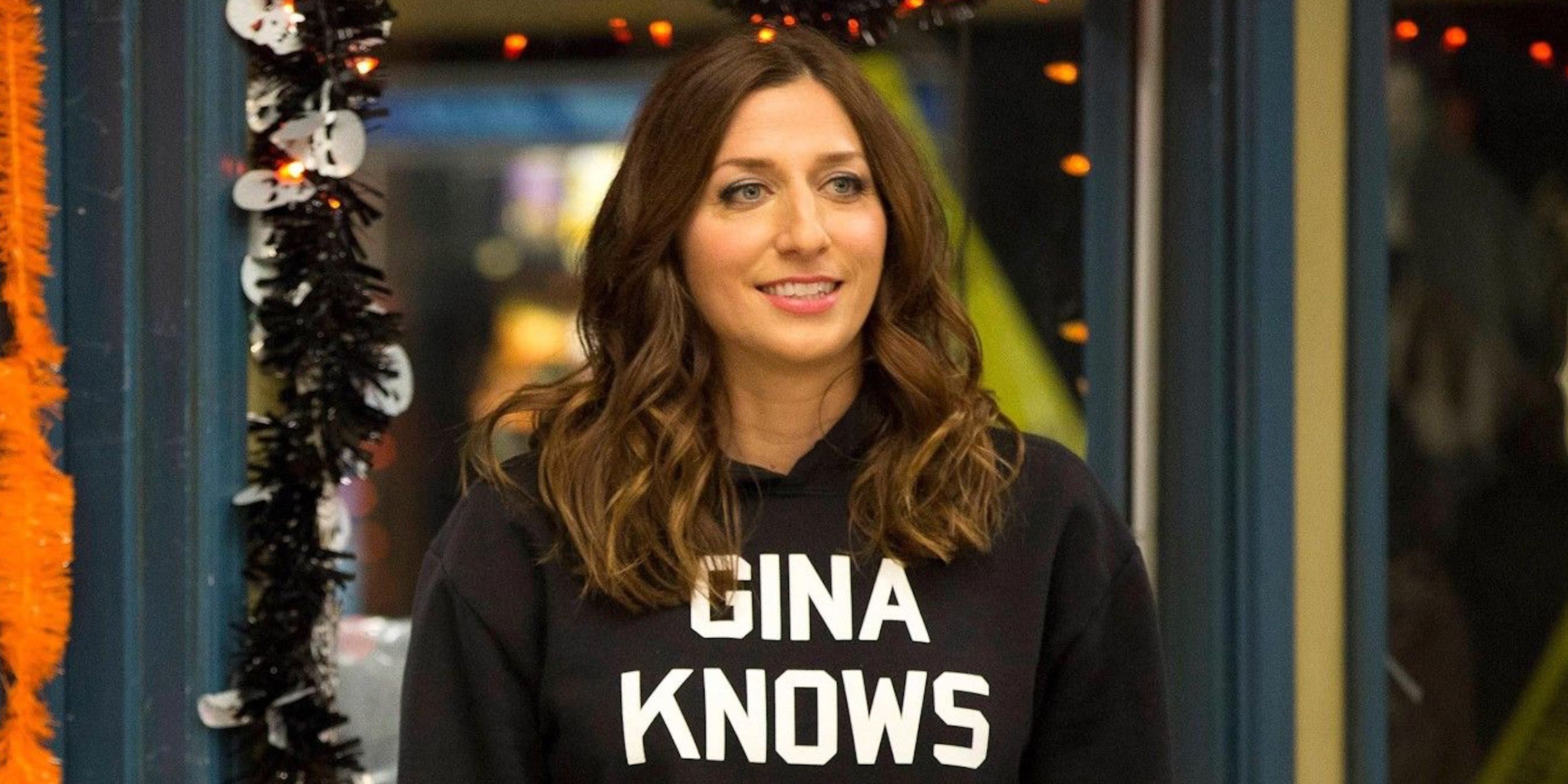 What has Chelsea Peretti done since leaving Brooklyn Nine-Nine? The American actress exited the TV show in 2019 after a five-season run as Gina Linetti, of the series' most popular characters. Since 2016, Peretti has been married to filmmaker Jordan Peele while continuously developing her resume in mainstream television and cinema. Peretti announced her decision to leave Brooklyn Nine-Nine in October 2018. Five months prior, the series was canceled by Fox but then immediately found a new home at NBC.More...