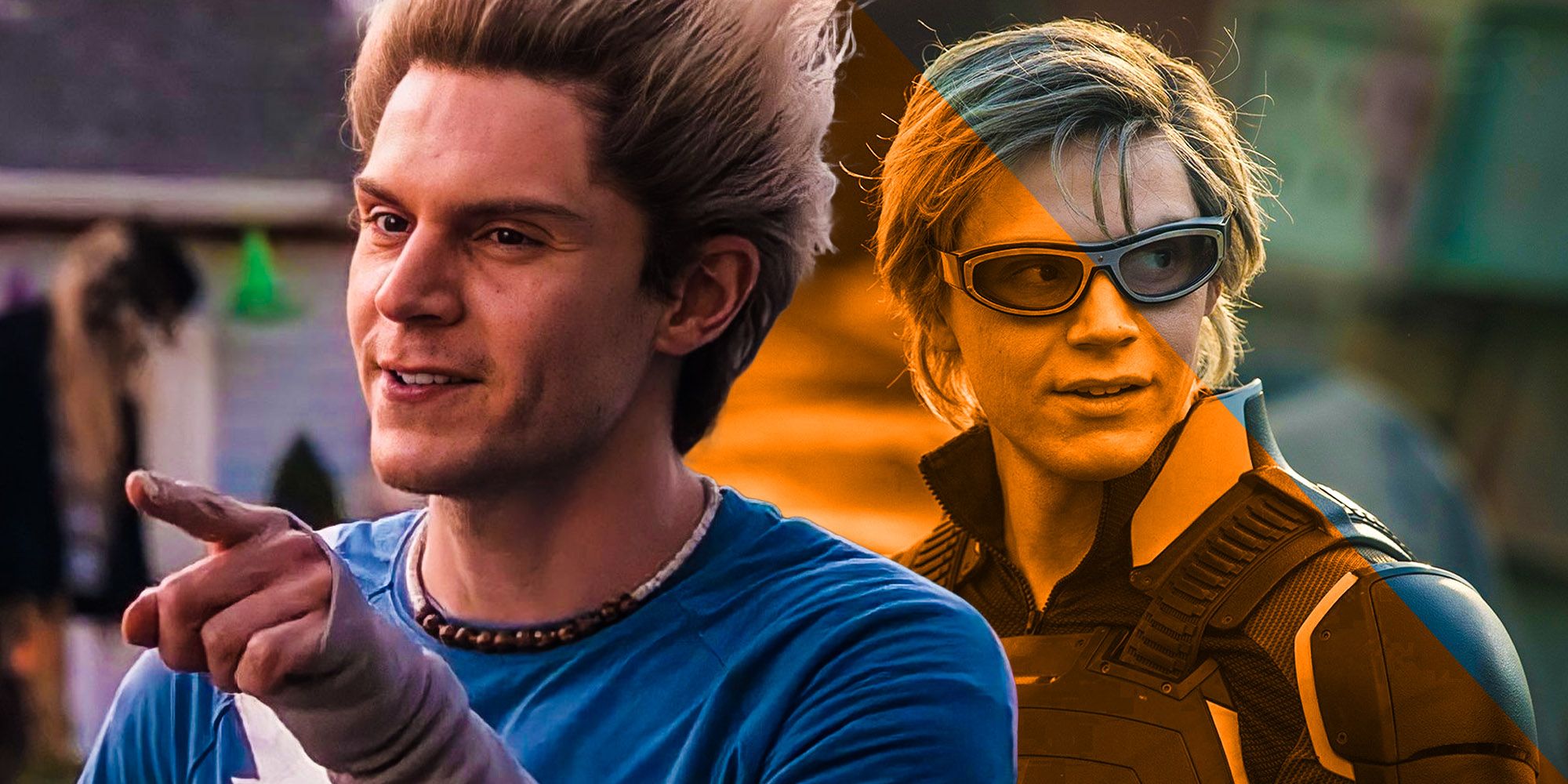 Evan Peters’ fake Pietro Maximoff character in WandaVision proved to be so popular with audiences that he should become the MCU’s official Quicksilver. The Maximoff twins were introduced in Avengers: Age of Ultron, but only one survived the film's events: While Elizabeth Olsen’s Wanda went on to join the Avengers, Aaron Taylor-Johnson’s Pietro met his demise by heroically saving Hawkeye. Even if his sacrifice gave the character a great redemption arc, it angered many fans of the original comics; Pietro Maximoff would never go on to become Quicksilver in the MCU, a character who has an important place in the Avengers in the comics. That anger at Quicksilver’s aborted existence in the Marvel cinematic universe is what made Evan Peters’ appearance in WandaVision so much more exciting for many fans.More...

Read Full Story at ScreenRant
Hey, don't leave without the comment!
RELATED
Upcoming MCU Projects Evan Peters Could Appear In (As Quicksilver Or Ralph)
WandaVision's Evan Peters Was Never Intended To Be MCU's Quicksilver
Evan Peters Being Cast As WandaVision's Quicksilver Has Deeper Meaning
MORE
Why You Shouldn't Rule Out A Creed 3 Rocky Cameo Just Yet
Spontaneous: All The Movie References & Easter Eggs
Among Us' Official Dog Crewmate Isn't Real & Can't Hurt You