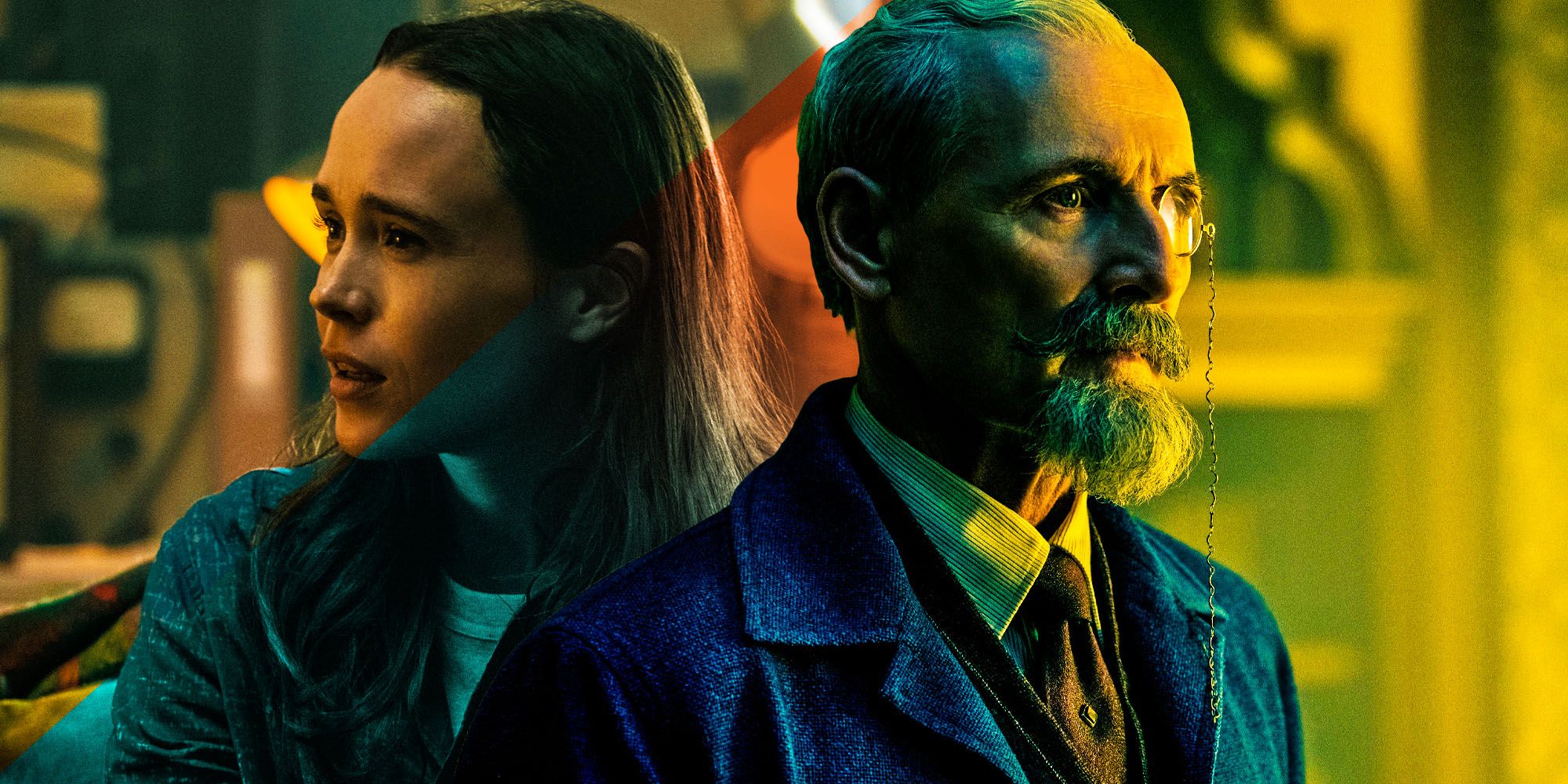 Reginald Hargreeves always treated Vanya (Elliot Page) differently in The Umbrella Academy, and a scene in season 1 has given some insight as to why. The end of the first season of the hit Netflix show revealed that Reginald was a refugee from another planet. Before he left his home planet, he took one reminder of his old life that would haunt him for the rest of his life. The Umbrella Academy follows the story of a group of six estranged superpowered siblings and their sister, Vanya, who doesn't initially seem to have any powers. The family is brought back together after the death of their adoptive father, Reginald. The first season explores their childhood as the crime-fighting unit called the Umbrella Academy, while Vanya was forced to watch from the sidelines.More...