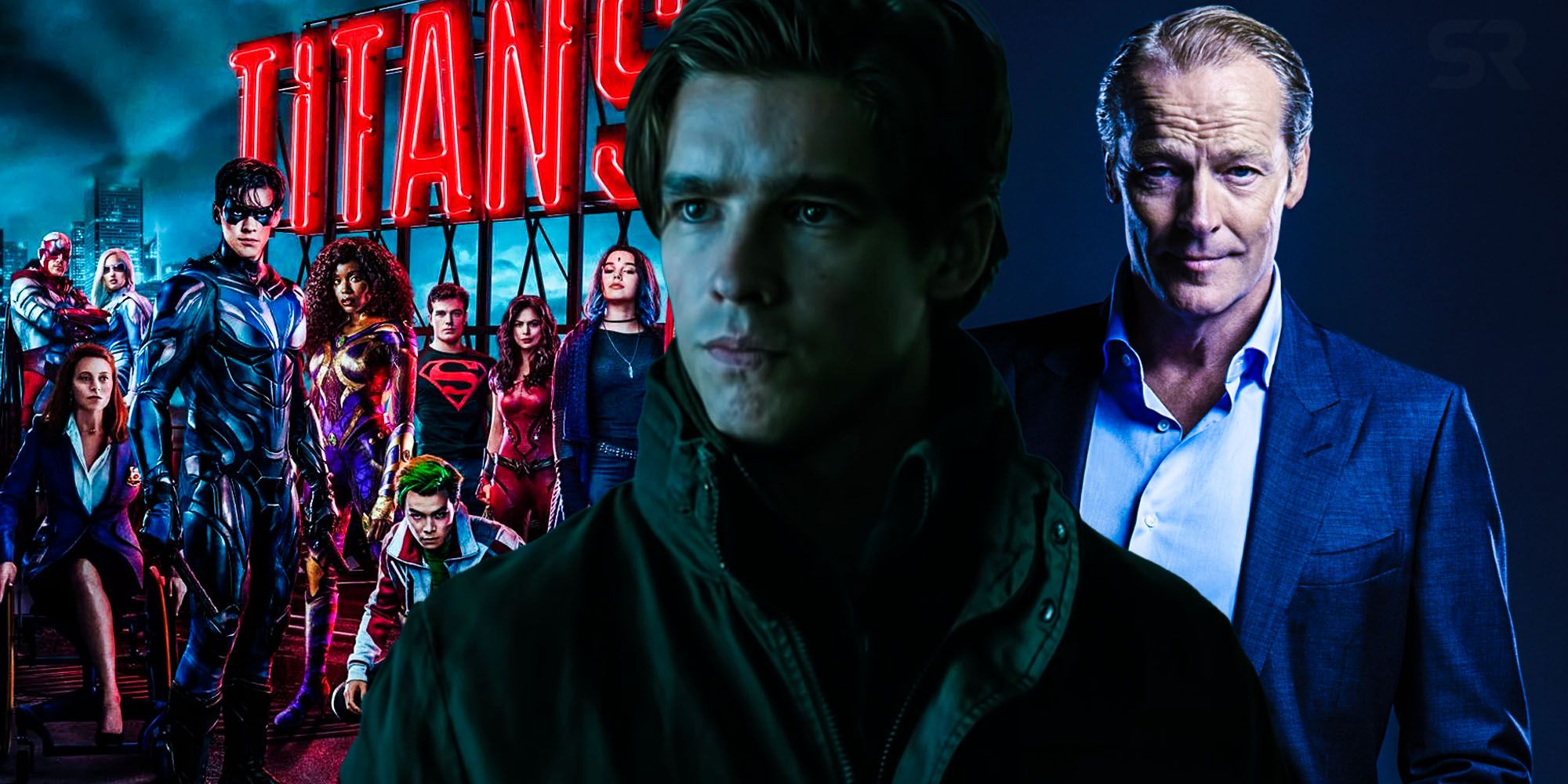 Titans season 3 is finally addressing the show's problematic obsession with Batman from the past two seasons. Since 2018, Batman has had a presence in Titans in one way or another before Iain Glen's Bruce Wayne appeared in season 2. Even when the Dark Knight wasn't on-screen, Batman still affected Dick Grayson's storyline for the first two seasons. While Glen hasn't even suited up as Batman, the Caped Crusader has still overshadowed a good chunk of Titans, primarily because of Dick's struggle. It took the former Robin two seasons until Dick became his own hero as Nightwing. Despite being called Titans, the show tends to rely more on Batman material than the actual Teen Titans.More...