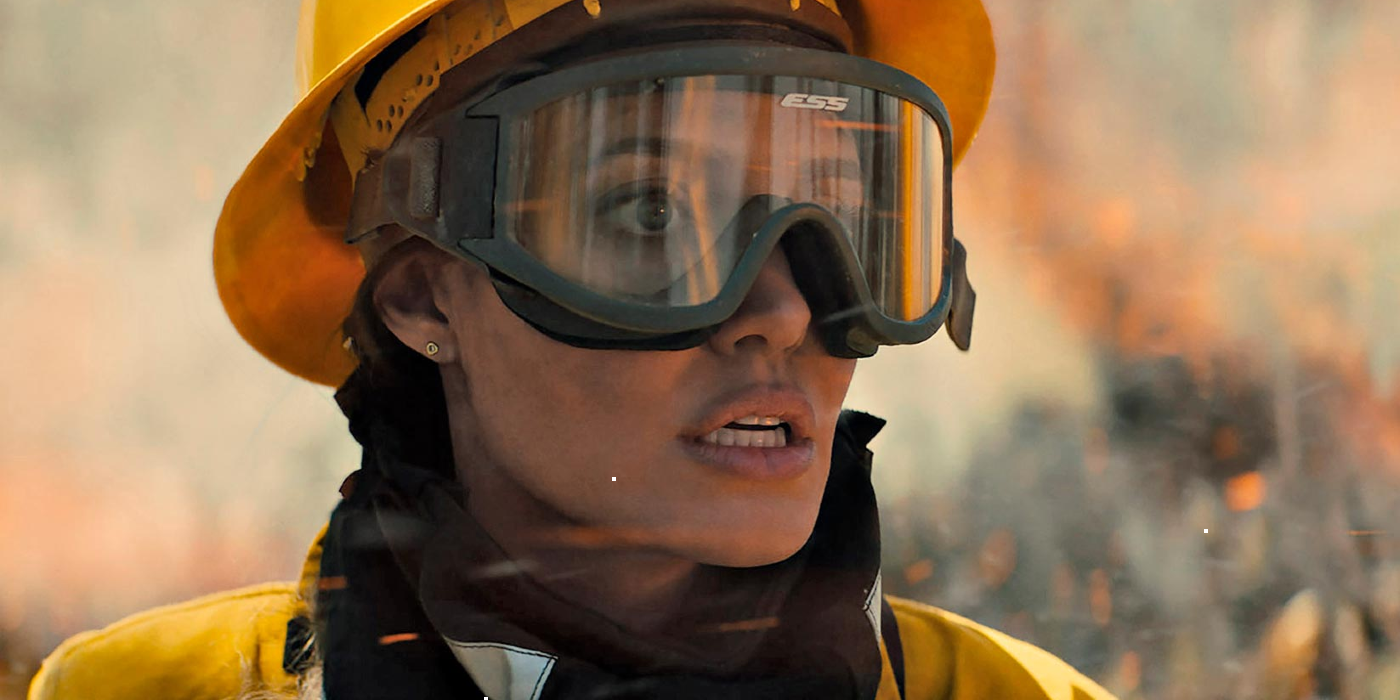 Angeline Jolie is fighting off fire and assassins in the trailer for Those Who Wish Me Dead. Jolie stars as Hannah Faber, a smokejumper and survival expert who crosses paths with a young child, played by Finn Little, on the run from two assassins. Little's character, Connor, has witnessed a murder and the two assassins (Nicholas Hoult and Aidan Gillen) are determined to flush him out of the Montana wilderness so they can get rid of any loose ends. What they didn't expect is for Connor to team up with Hannah and the film will follow the two as they navigate the burning forest after the assassins set the wilderness ablaze. Those Who Wish Me Dead hails from Taylor Sheridan who wrote and directed the neo-western film. Sheridan is known for his gritty tales set in the modern American west.More...