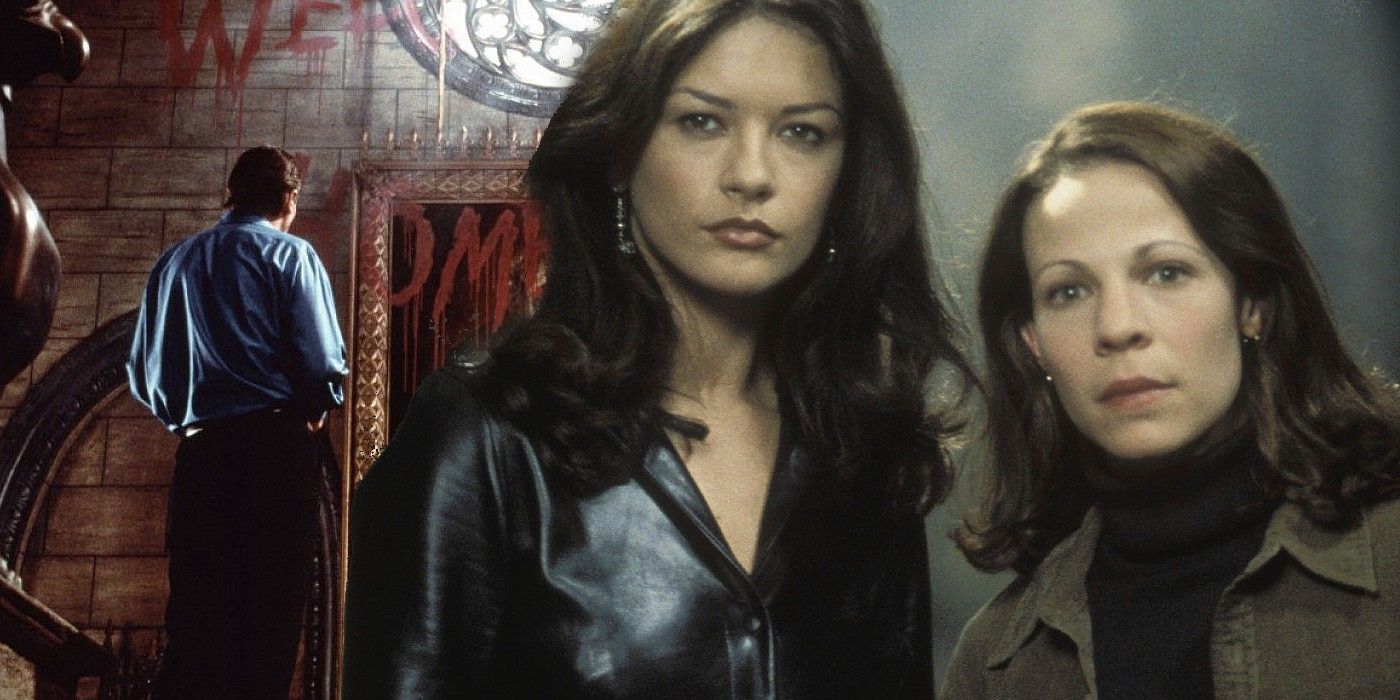 Jan de Bont's 1999 paranormal horror movie The Haunting was poorly received by fans and critics upon its release. While it had the potential to live up to its source material, it largely failed in ways that would've ensured its success. Here's why The Haunting bombed with fans and critics. Adapted from Shirley Jackson's 1959 gothic horror novel The Haunting Of Hill House, it follows Eleanor "Nell" Vance (Lili Taylor), who joins a group of paranormal researchers to uncover the secrets of Hill House. Liam Neeson (Dr. David Marrow), Owen Wilson (Luke Sanderson), and Catherine Zeta-Jones (Theodora "Theo") star alongside Taylor. The Haunting was the second of three official adaptations of Jackson's influential novel with the first being the 1963 movie The Haunting.More...

Read Full Story at ScreenRant
Hey, don't leave without the comment!
RELATED
Batwoman Has Been Review Bombed By Audiences - Here's Why
The Haunting 1999: What The Remake Got SO Wrong
Westworld’s Denise Thé Developing Sphere Series at HBO
MORE
Star Wars Hints How Long Yoda Was On The Jedi Council
Wonder Woman 1984: Why Maxwell Lord Needed To Grant So Many Wishes
See How Brie Larson Is Gearing Up For Captain Marvel 2