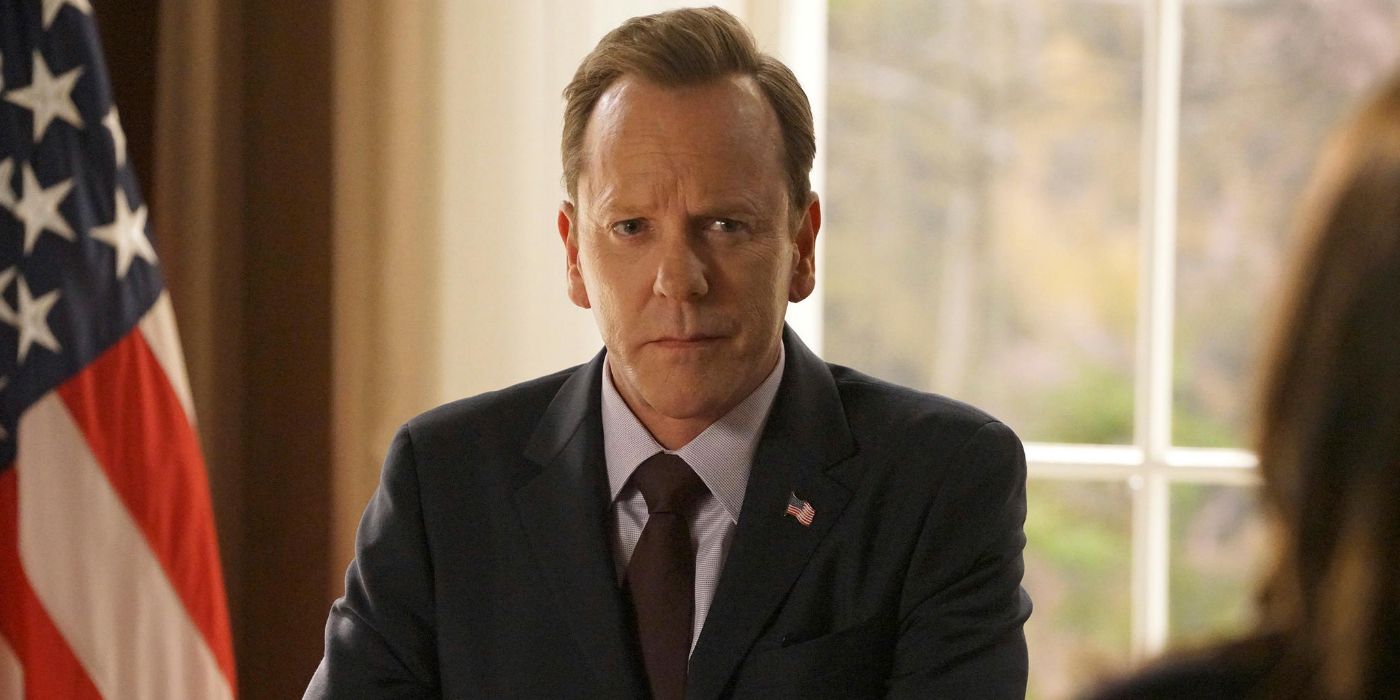 Kiefer Sutherland joins the cast of Showtime’s The First Lady in the role of Franklin Delano Roosevelt. The First Lady is an upcoming anthology series about the personal and political lives of the First Ladies of the United States. Season 1 will focus on Eleanor Roosevelt (Gillian Anderson), Betty Ford (Michelle Pfeiffer), and Michelle Obama (Viola Davis, who will also executive produce). Created by Aaron Cooley, the show was previously known as First Ladies. According to Deadline, Sutherland now joins the cast as President Franklin Delano Roosevelt, who served as the 32nd President of the United States from 1933 to 1945. FDR’s tenure in office spanned much of the Great Depression and World War II.More...