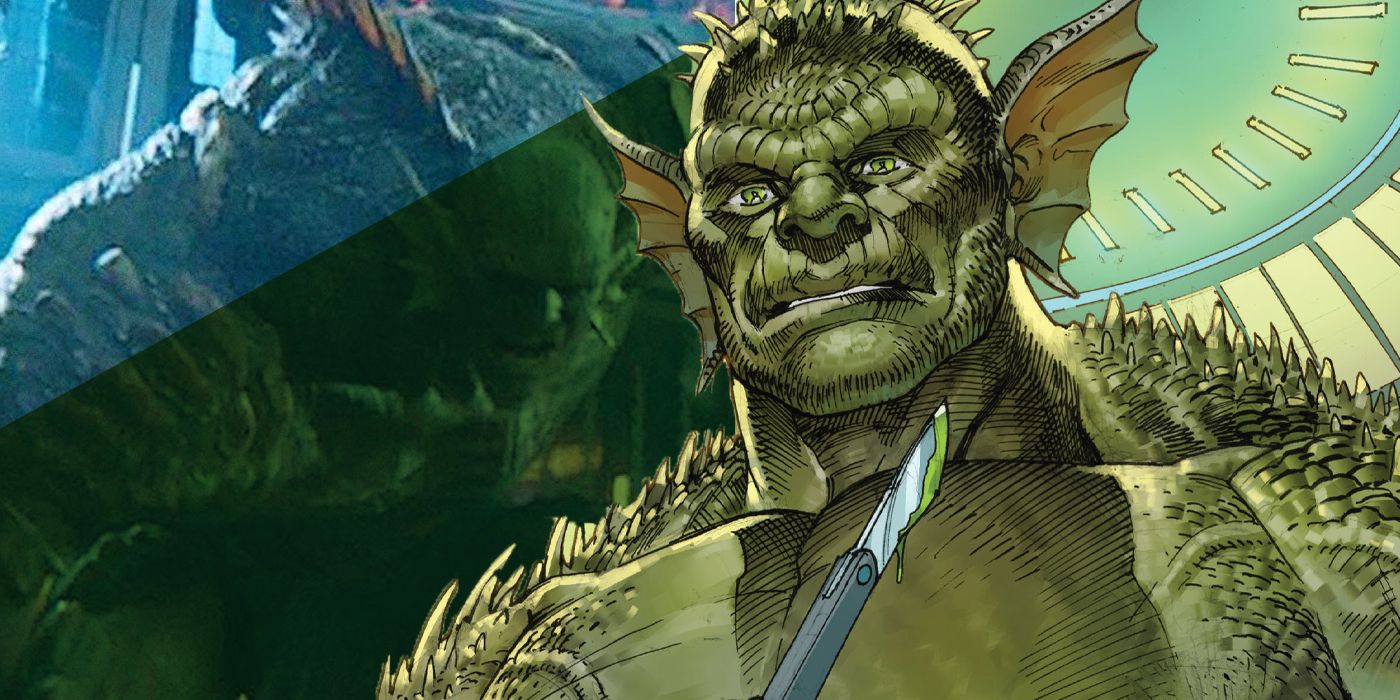 Warning! Gamma Flight #2 by Marvel Comics below The Abomination is back in the pages of Marvel Comics, as the longtime Hulk villain made a surprise reappearance in the latest issue of Gamma Flight #2. The character's return comes on the heels of the Abomination also returning to the Marvel Cinematic Universe - proving both Marvel's film and comic book universe have big plans for Emil Blonsky. The Abomination is one of Marvel's most terrifying villains, whose origin, backstory, and adventures have been connected to the Hulk for more than 50 years. Emil Blonsky turned into a lizard-like Gamma monster after intentionally exposing himself to the gamma radiation that turned Bruce Banner into the Hulk.More...