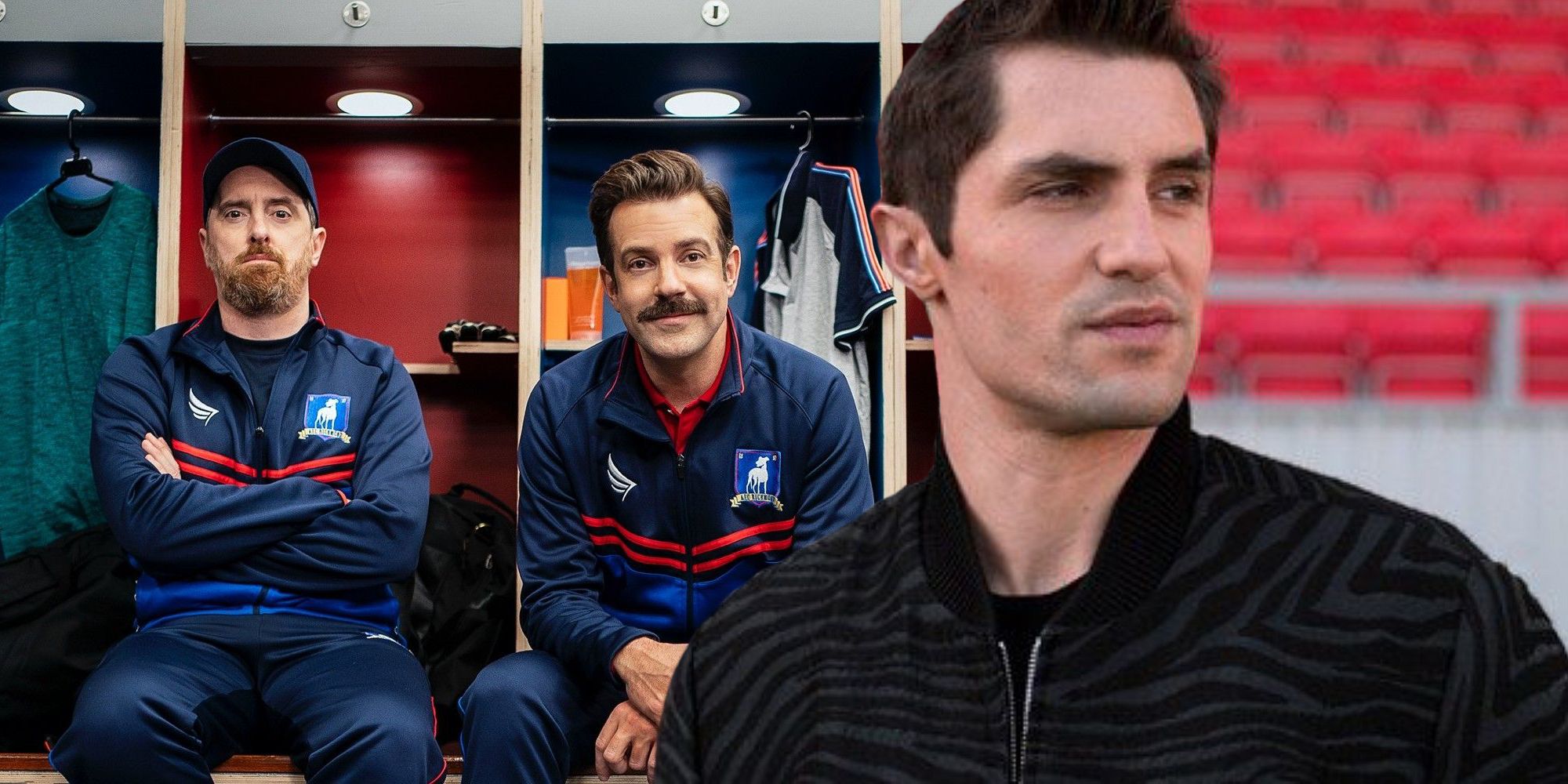 Warning: Spoilers ahead for Ted Lasso season 2, episode 1, "Goodbye Earl."Ted Lasso season 2's premiere, "Goodbye Earl," features a few surprises, including the fact young footballer Jamie Tartt (Phil Dunster) has become a reality TV star. The cocky superstar was last seen playing for Manchester City after his loan with AFC Richmond ended. In fact, it was Jamie's assisted goal that led to Richmond being relegated in the season 1 finale. Despite helping to crush the heart of his former team, Jaime showed immense growth after passing to his teammate rather than taking the lost shot, which was something coach Ted Lasso (Jason Sudeikis)  tried to instill in him. Although, Jamie's showcase of maturity was short-lived considering his new reality TV reveal.More...