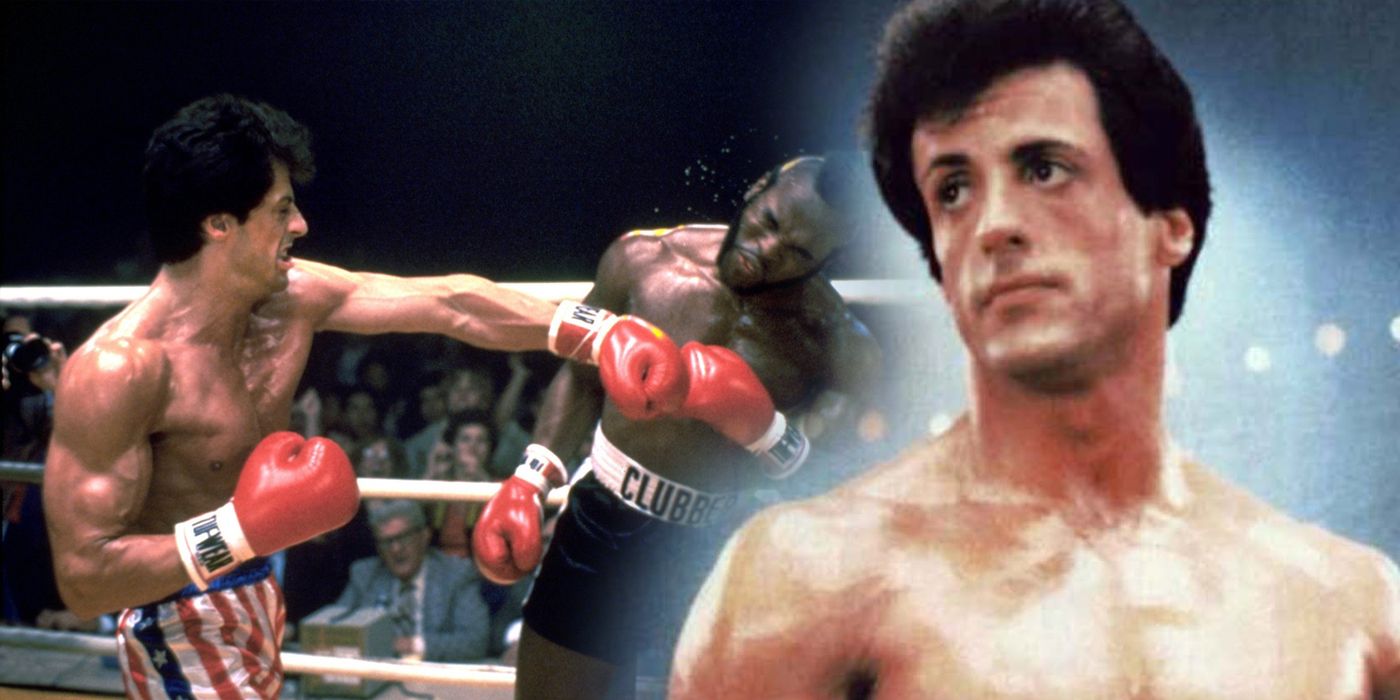 Sylvester Stallone originally intended to end Rocky III with his character's death. According to two interviews with the late Roger Ebert, the 1982 movie was originally supposed to complete the franchise narrative with "The Italian Stallion" passing away not inside the ring, but rather during a private moment in Italy. Rocky III ultimately became a cultural phenomenon and inspired an equally successful 1985 sequel, Rocky IV. In June 1979, Ebert interviewed Stallone at the Rocky II world premiere (via RogerEbert.com). The actor discussed his public image and what he learned from making F.I.S.T. and Paradise Alley in between the first two Rocky movies. Stallone also breaks down the physical toll of fight scenes with Carl Weathers (Apollo Creed) in the 1979 sequel.More...