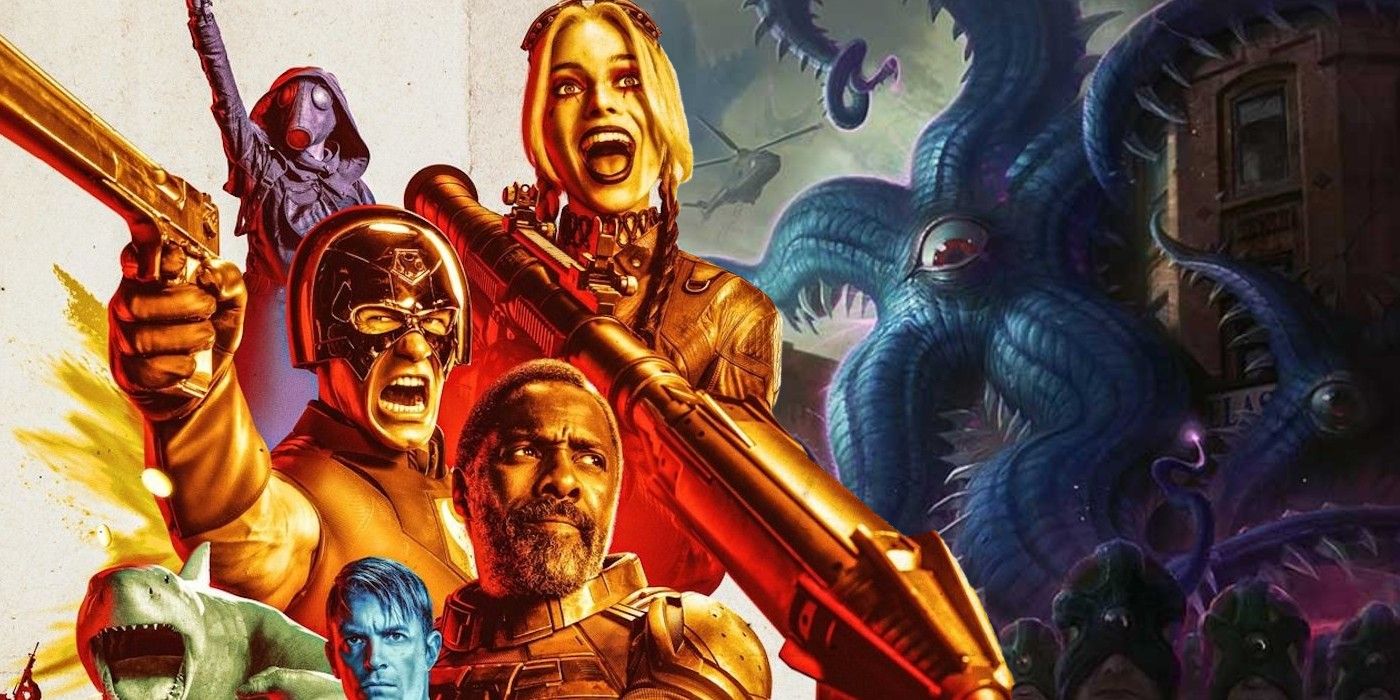 James Gunn has given an explanation for why he choose Starro to be the main villain in The Suicide Squad. The next installment of the DCEU finds Task Force X aka The Suicide Squad going on a mission to the island of Corto Maltese to uncover plans for operation starfish. DC Comics readers could get an idea of the villain hiding in the shadows, and the trailer for the movie officially confirmed that Starro would appear in the film. Starro debuted in The Brave and the Bold #28 and was created by Gardner Fox and Mike Sekowsky. The villain appeared in the very first ever Justice League story as the primary villain for the team consisting of Wonder Woman, Aquaman, Barry Allen's The Flash, Hal Jordan's Green Lantern, and the Martian Manhunter.More...