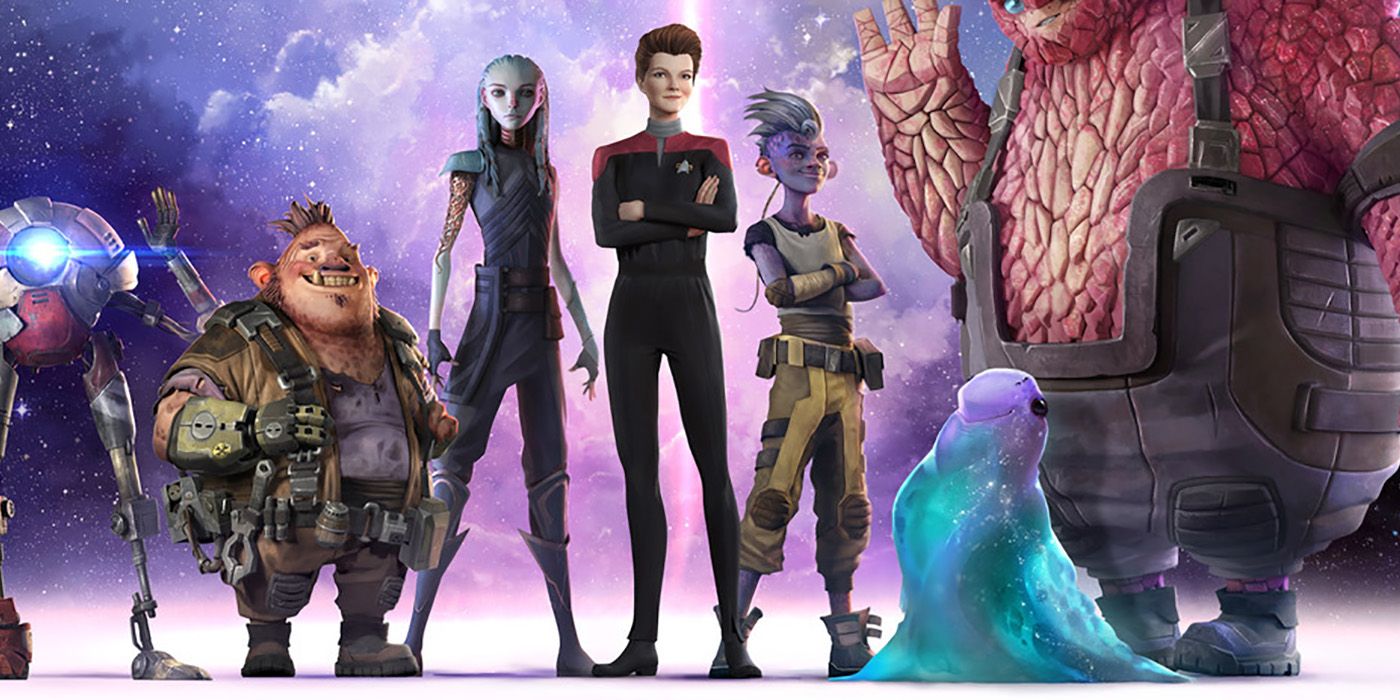 Paramount+ unveils the first Star Trek: Prodigy trailer teasing the return of Voyager Starfleet Captain Kathryn Janeway for the animated series. The animated series hails from Trollhunters writers Dan and Kevin Hageman, who are also executive producing the project alongside Alex Kurtzman as part of his overall deal with CBS Television Studios for the expanded Star Trek universe. Star Trek: Prodigy is one of multiple animated titles in the universe alongside Paramount+'s acclaimed adult venture Star Trek: Lower Decks from Rick and Morty and Solar Opposites alum Mike McMahan.More...