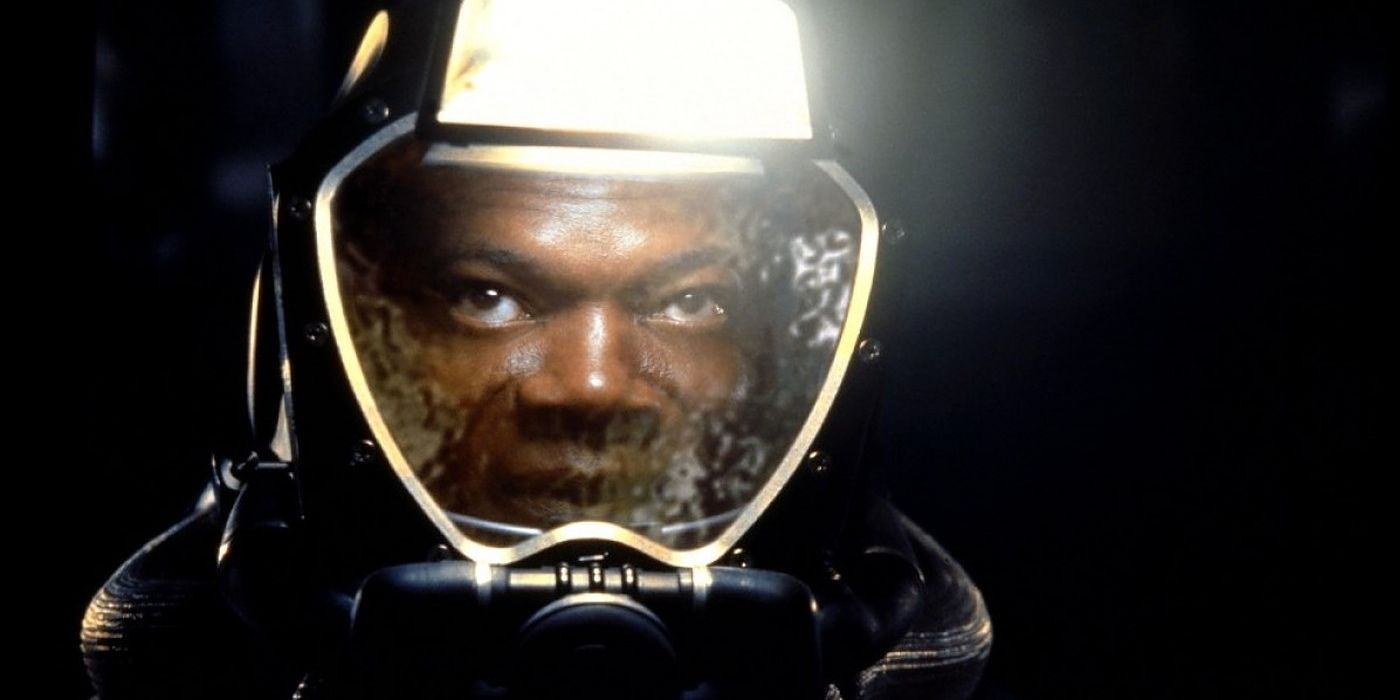 Westworld executive producer Denise Thé is officially in the process of developing her upcoming Sphere adaption with HBO. Sphere got its start as a 1987 sci-fi novel written by Michael Crichton. The first adaptation of the book came over a decade after its release. The 1998 film starred Dustin Hoffman, Sharon Stone and Samuel L. Jackson and became a notorious box office flop. According to Variety, Sphere will be revived yet again, this time by HBO as a TV series. The show is currently in development and is already stacked with all star behind-the-scenes team. Thé will serve as showrunner, writer and executive producer. Her previous writing credits mostly come from procedurals like Person of Interest, Medium, and Cold Case.More...