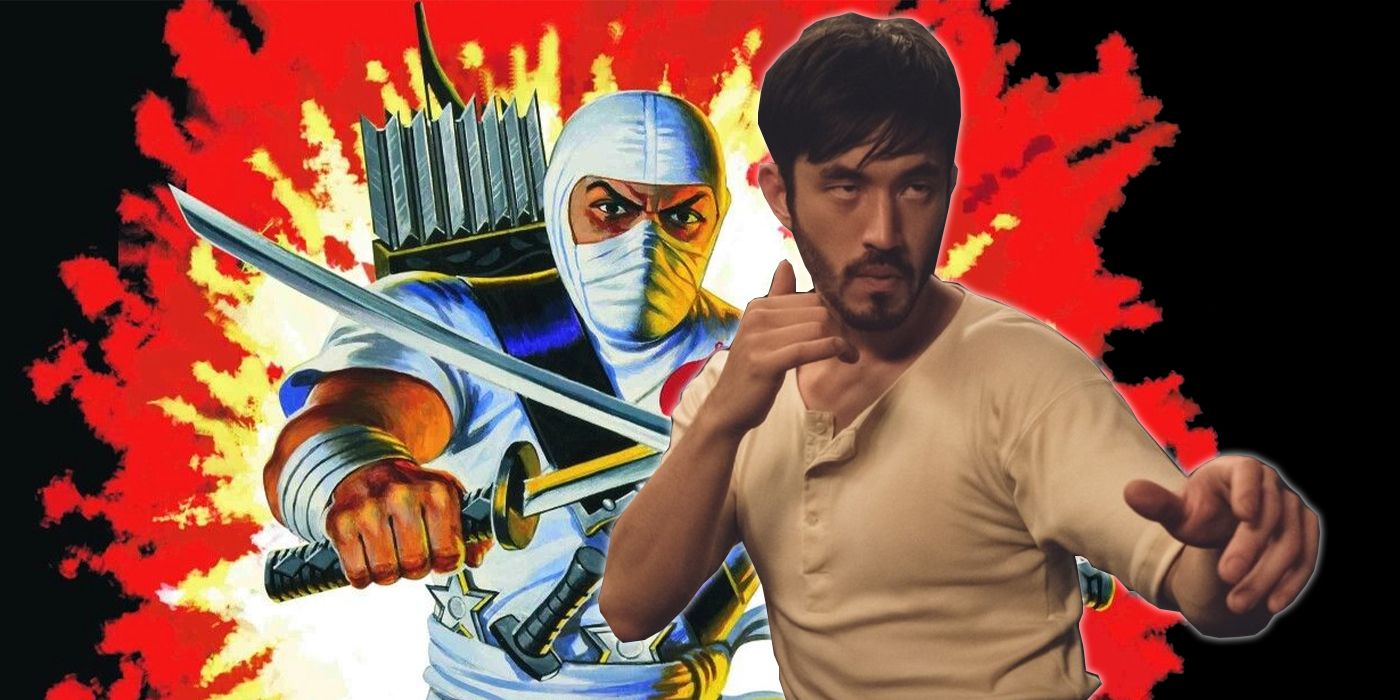 Snake Eyes: G.I. Joe Origins star, Andrew Koji, would like to see his character don his classic Cobra outfit in a sequel. A full reboot of the G.I. Joe franchise, Snake Eyes: G.I. Joe Origins, will follow the story of the ninja martial artist, Snake Eyes (Henry Golding), and his friend turned eventual arch rival, Thomas Arashikage, a.k.a. Storm Shadow. The film will also introduce the villainous organization, Cobra. It will also reveal how Snake Eyes comes to oppose them and why Storm Shadow joins them. Introduced as part of the G.I. Joe: A Real American Hero toy line in 1984, the character has been one of the most prolific in the franchise's history. He has served both Cobra and G.I.More...