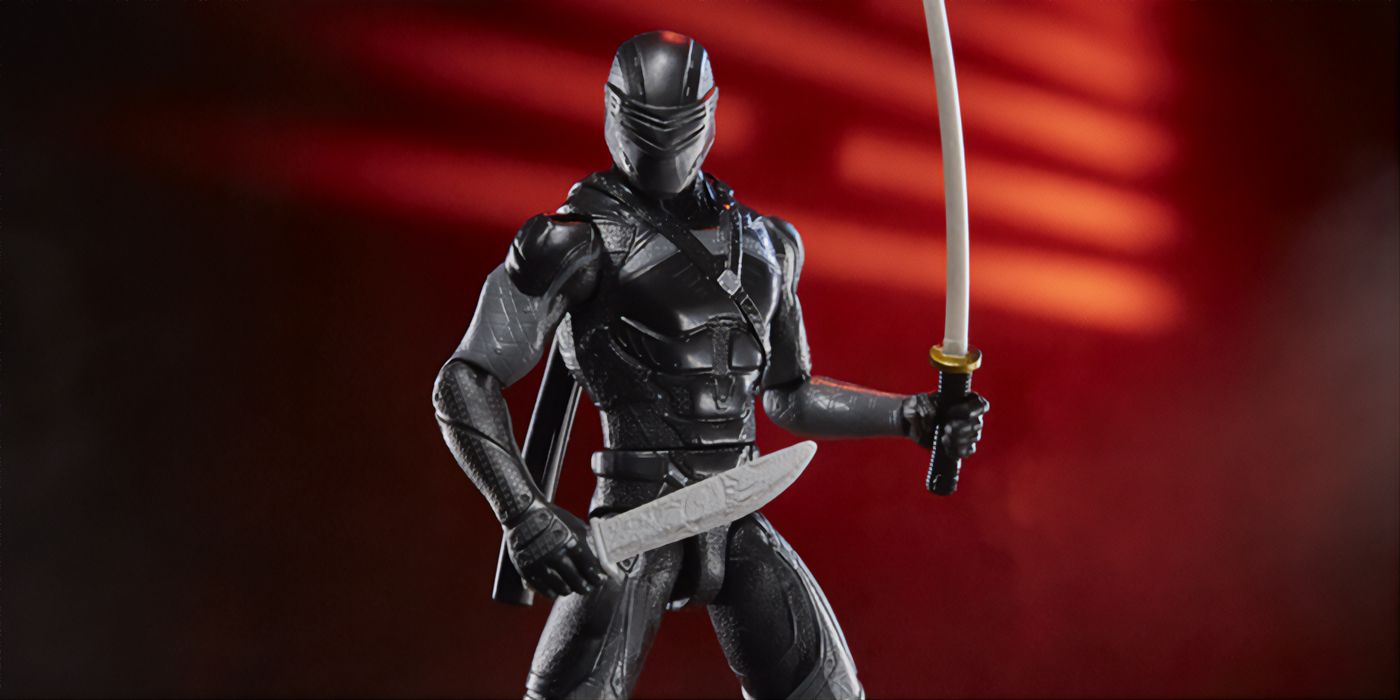 The first toys for the upcoming Snake Eyes: G.I Joe Origins gives fans a first look at the upcoming movie. The film is an origin story for the fan-favorite character Snake Eyes, played by Henry Golding and directed by Red filmmaker Robert Schwentke. Initially set to be released in October 2020, the film was delayed due to the COVID-19 pandemic and will now arrive in theaters on October 22, 2021. G.I Joe is a popular brand of toys from Hasbro, having its roots back in 1964 and getting a massive rehaul in the 1980s where key characters like Snake Eyes, Storm Shadow, and Cobra Commander were introduced. The toyline was the inspiration for the popular animated series G.I Joe: A Real American Hero, which ran from 1983 to 1986. Paramount would adapt the franchise into two feature films, 2009's G.More...