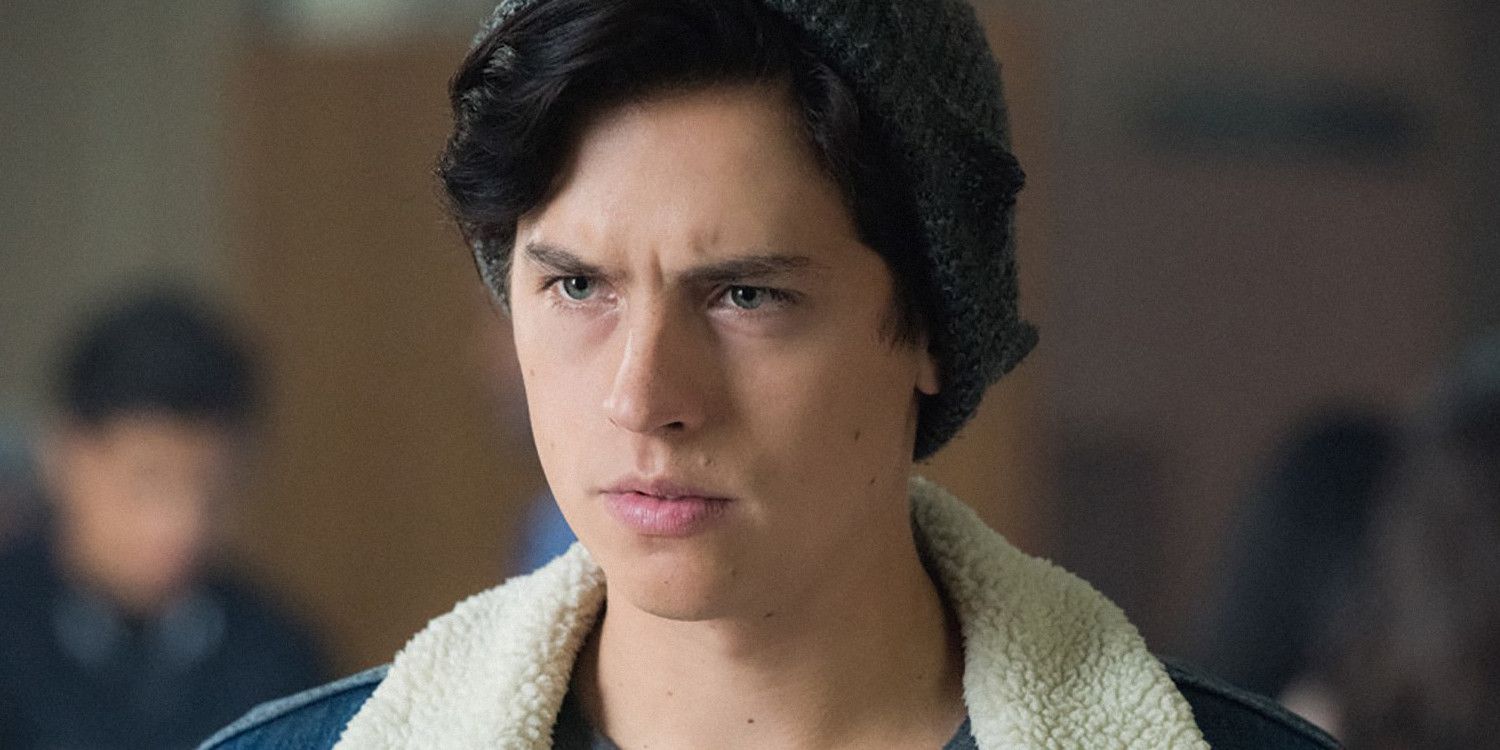 Cole Sprouse will be starring in the upcoming HBO Max romantic comedy, Moonshot. The Hollywood heartthrob is currently most known for portraying Jughead Jones in the popular CW teen drama Riverdale. However, Sprouse is, of course, one of millennials’ favorite child actors, having starred in films such as Big Daddy and the Disney Channel series, The Suite Life of Zack & Cody along with his twin brother, Dylan Sprouse.  Reported by Deadline, Sprouse will be starring alongside Lana Condor, in the new feature film Moonshot, from Berlanti/Schechter Films and HBO Max. Christopher Winterbauer is set to direct the film which was penned by Max Taxe. The film will be executive produced by Mike McGrath, of Berlanti/Schechter Films (created by executive producers on Riverdale), and Dana Fox.More...