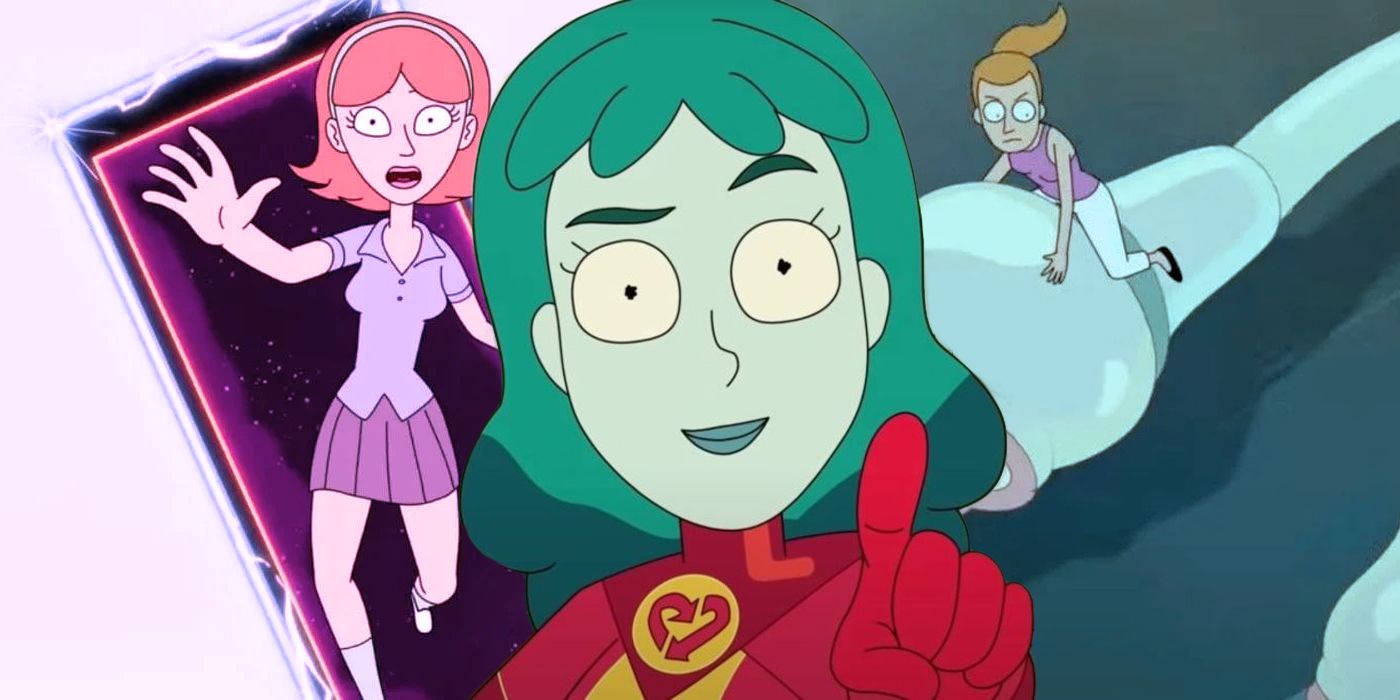 WARNING: The following contains SPOILERS for Rick and Morty season 5. The animated series Rick and Morty is using season 5 to finally fix an ongoing problem in the show: how the female characters are depicted, and the kinds of stories these characters get. This is not a new initiative: the Adult Swim series' ethos has evolved since season 1, and the addition of female writers in season 3 was a welcome one. However, despite the show's maturation, Rick and Morty hasn't been able to completely shake off undesirable elements from its past — that is, until now. Rick and Morty premiered on Adult Swim in December 2013. There were high hopes for the series, which was co-created by Dan Harmon, who at the time was still hot off of his success with Community.More...