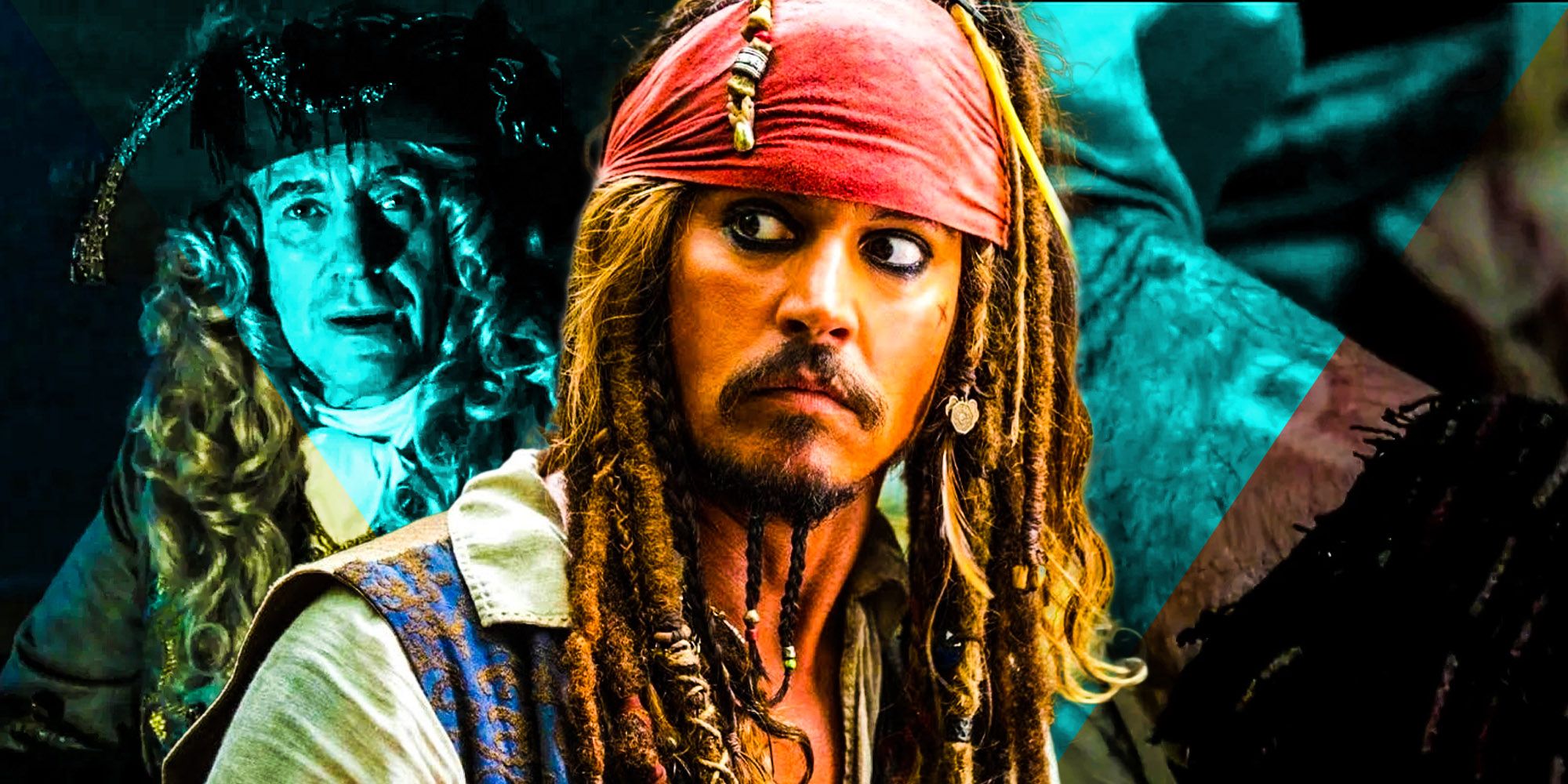 Pirates of the Caribbean: At World’s End has often been criticized for its convoluted plot, but its deleted scenes generally solve the movie’s problems and mysteries. Released in 2007 as the epic conclusion to director Gore Verbinski’s original trilogy, Disney’s swashbuckling blockbuster is bursting with ambitious ideas. Unfortunately, there’s also a lot of unnecessary double-crossing and underutilized backstories. No film will contain all footage shot during principal photography, and, understandably, some scenes are removed or trimmed down to improve a movie’s pacing. At World’s End already had an overly long runtime of 161 minutes – a common shortcoming of the Pirates of the Caribbean series as a whole – but certain scenes should never have been removed.More...