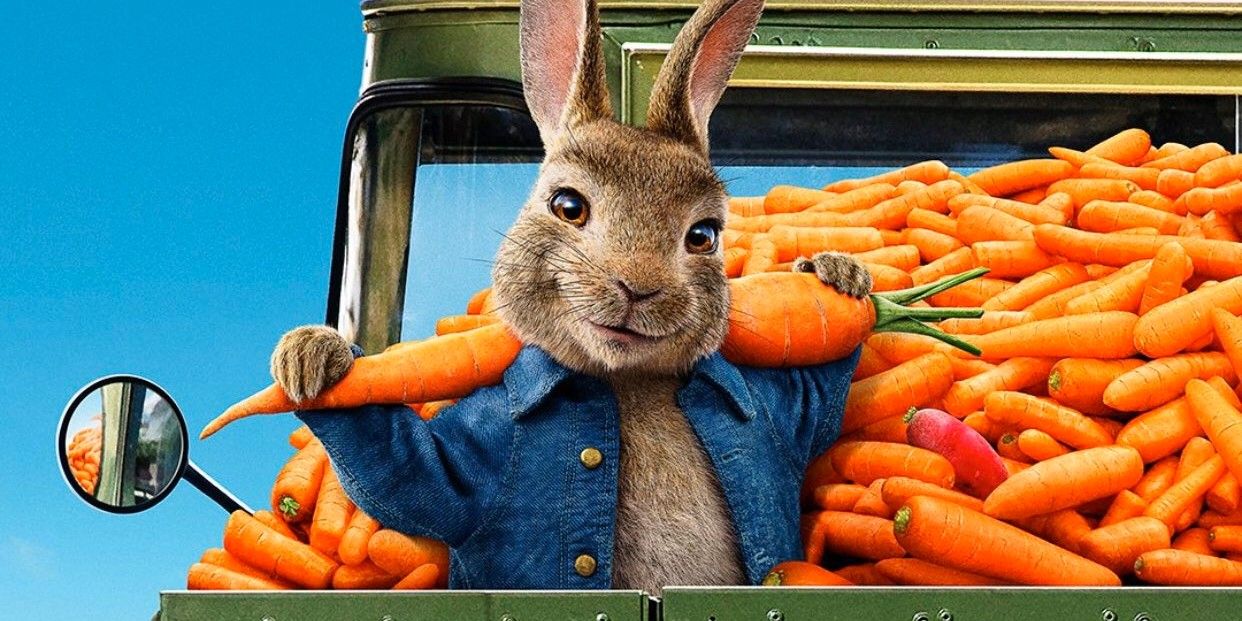 Sony Pictures releases a new trailer and poster for Peter Rabbit 2: The Runaway. Based on the stories written by Beatrix Potter, the character of Peter Rabbit first appeared in 1902. The anamorphic animal has since popped up in a number of adaptations. Directed by Will Gluck, with the title character voiced by James Corden, the first installment produced by Sony Pictures was a successful attempt at bringing the world that Potter created to the screen. Now, in the second outing, that world seems to be expanding. Peter Rabbit was released in 2018. A blend of live action and computer animation, the movie began with Peter Rabbit causing Mr. McGregor (Sam Neill) trouble in his vegetable garden. Helped along with his three sisters, and his cousin, Peter made a regular habit of this. Until, one day, Mr.More...