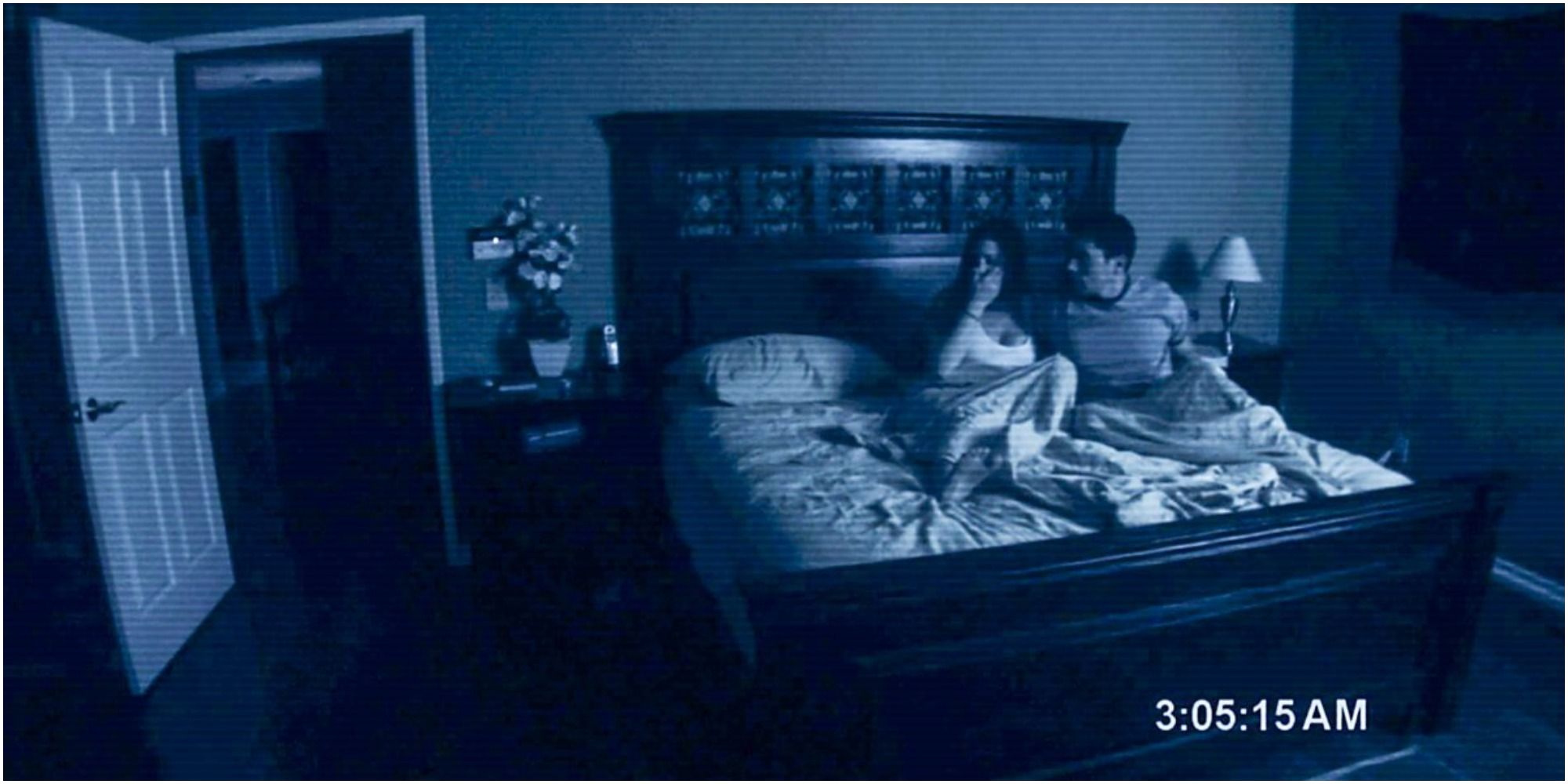 The writer of the upcoming Paranormal Activity 7 has stated that a director has been hired for the long-awaited sequel. After five years of waiting since the last entry in the series, fans of the blockbuster horror franchise will be relieved to know that someone special is reportedly at the helm this time. The franchise first kicked off in 2009 and caused an immediate sensation. As far as found footage films go, Paranormal Activity is considered by many to be one of the best ever made. The film follows the day-to-day lives of Katie and Micah, a couple who move into a new home and soon find themselves the targets of some very strange happenings. Micah sets up cameras in the home and what he captures terrified countless viewers.More...