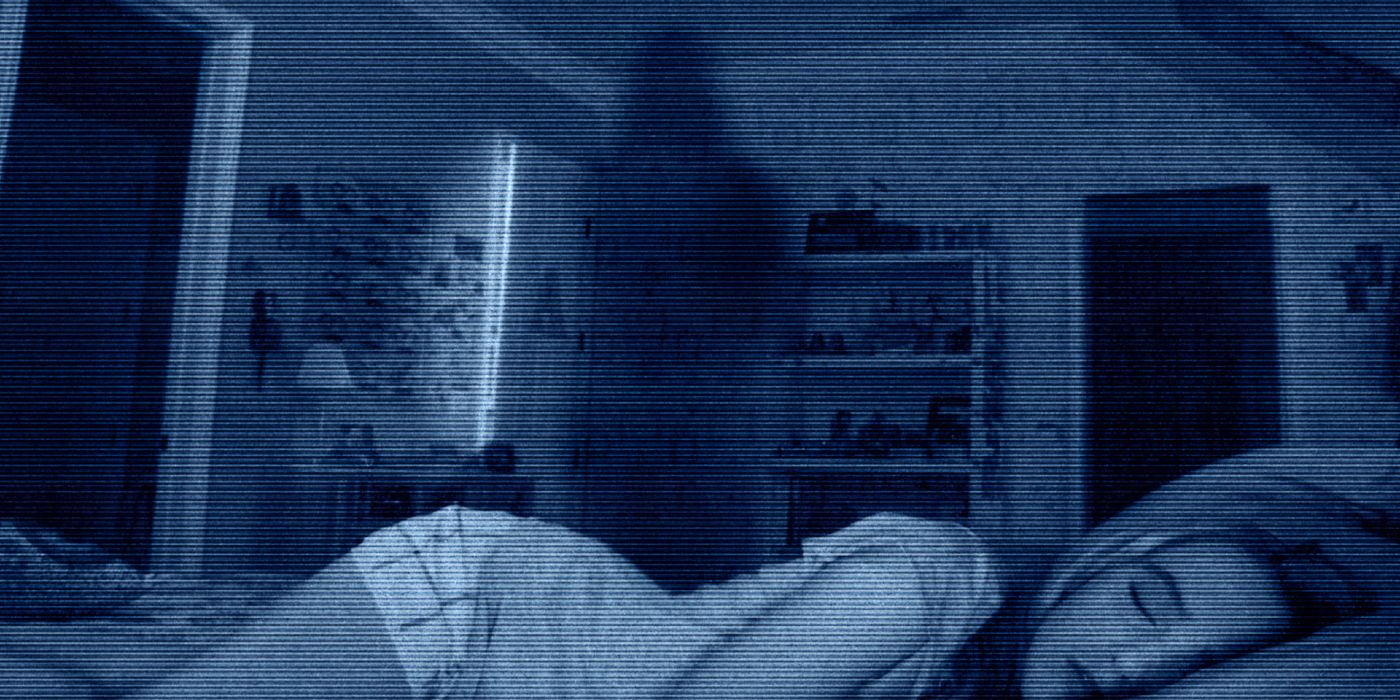 Blumhouse Productions founder and CEO said that Paranormal Activity 7 is done. After the original Paranormal Activity premiered in 2007 on the film festival circuit, the film became a phenomenon. While it wasn't widely released until 2009, the horror film had an incredible amount of demand due to all of the hype that had been established. On a budget of only $15,000 for the independent film, Paramount Pictures acquired the feature and brought in $193.4 million worldwide. A franchise was quickly established, and an abundance of other films were inspired by it. While most of the sequels weren't as successful critically or financially, audiences still turned out at the theater to see the new installments. In 2014, Paranormal Activity: The Marked Ones was released as a spin-off.More...