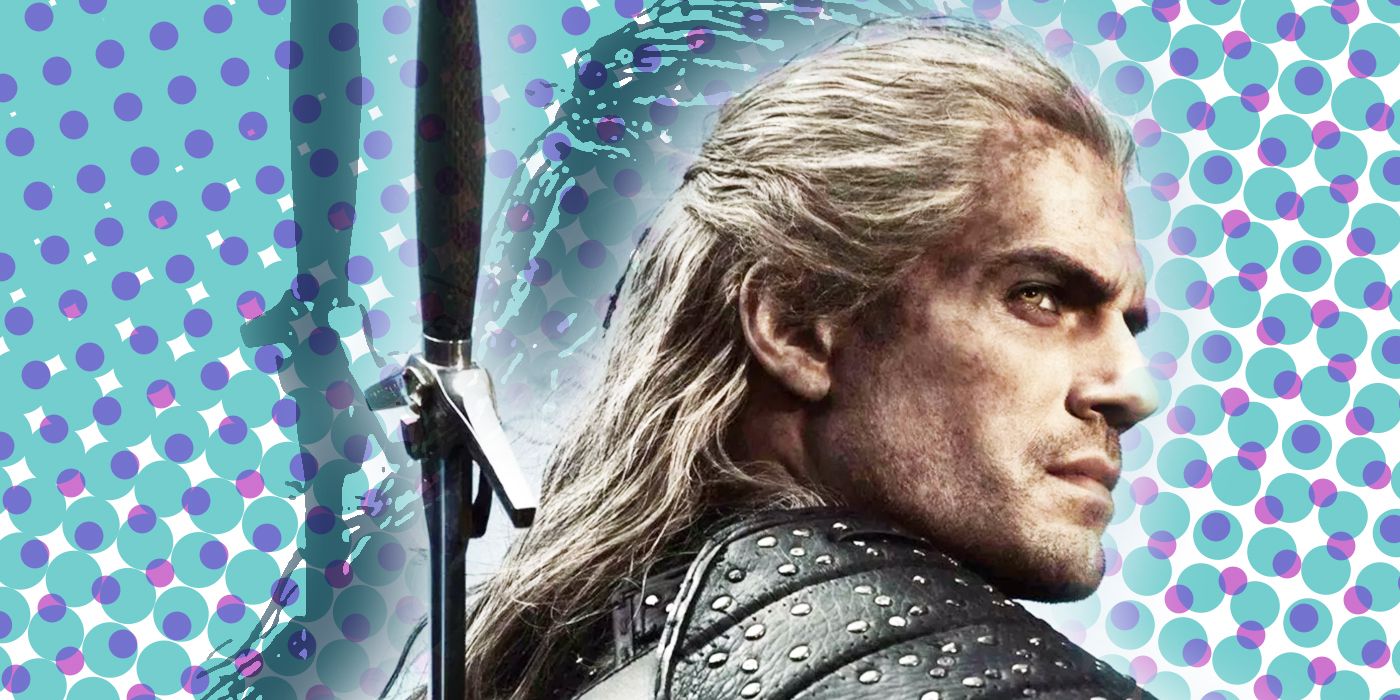 Netflix's original fantasy series The Witcher fails to live up the HBO's Game of Thrones, which has become the new benchmark for not just fantasy television series, but TV series in general. Rather than being a fault, however, The Witcher's inability to replicate the HBO juggernaut's formula is actually a strength: an adaptation of the beloved book and video game franchise of the same name, The Witcher is at its best when it fully embraces its fantasy roots. The Witcher chronicles the adventures of Geralt of Rivia, a legendary "witcher" who roams the countryside as a monster slayer for hire. Along his journey, he meets a number of colorful characters, such as the hedgehog knight Duny (Bart Edward), a cursed princess-turned-monster, and everyone's favourite sidekick, the bard Jaskier (Joey Batey).More...

Read Full Story at ScreenRant
Hey, don't leave without the comment!
RELATED
Westworld’s Denise Thé Developing Sphere Series at HBO
Game of Thrones Season 8 Fails That Made the Ending 'That' Bad
5 Things The Witcher Books Do Better Than Game Of Thrones (& 5 They Don't)
MORE
How The Monitor Died In The Crisis On Infinite Earths Comics
Rick And Morty: A Guide To The Keith David Voiced Characters
Really? Rise Of Skywalker Team Figured 'You Didn't Need To Know' How Palpatine Returned