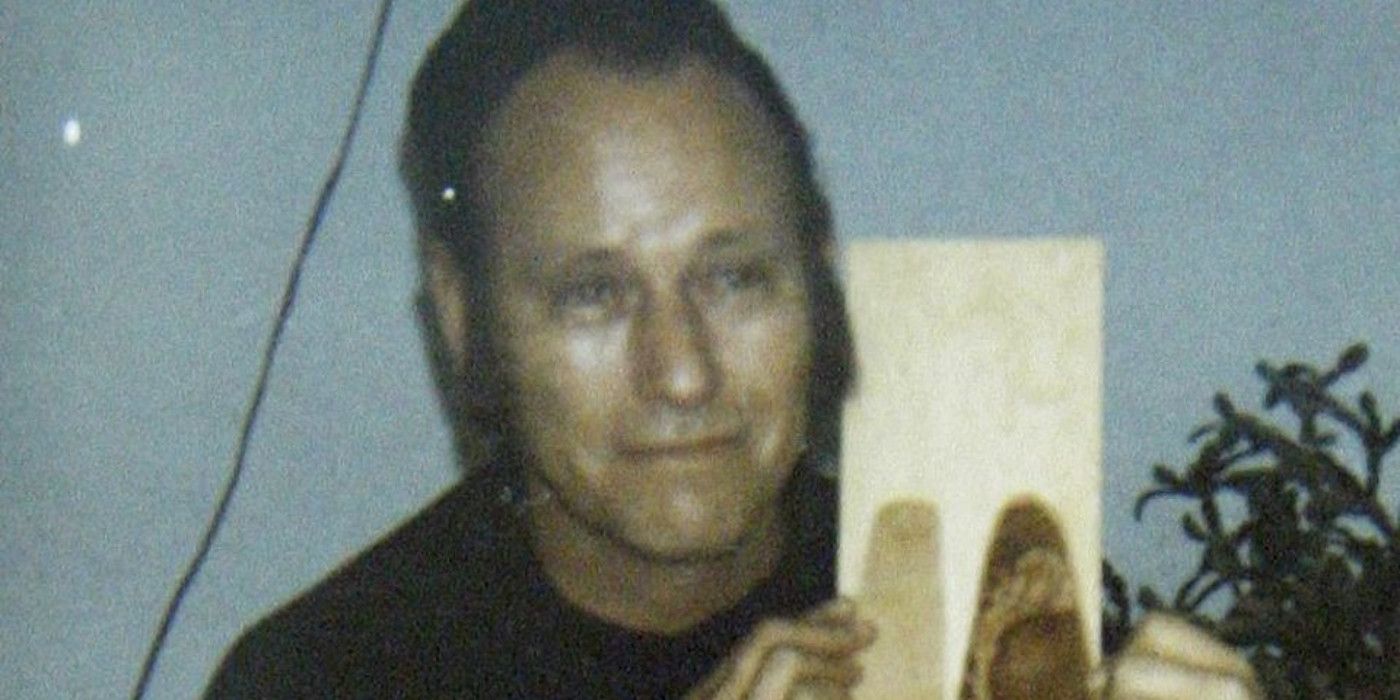 The HBO documentary The Mystery of DB Cooper discusses the possibility that LD Cooper was the mysterious man who hijacked an airplane and held its passengers for ransom before a daring mid-flight escape by parachute. However, there are many details regarding LD Cooper which the film ignores, ranging from the role his brother Dewey allegedly played as his accomplice to the physical evidence that seems to eliminate LD Cooper as a suspect. In The Mystery of DB Cooper, LD Cooper's niece Marla Cooper claimed that her family was gathered at her grandmother's house in Oregon around Thanksgiving 1971, when she was 8 years old.More...