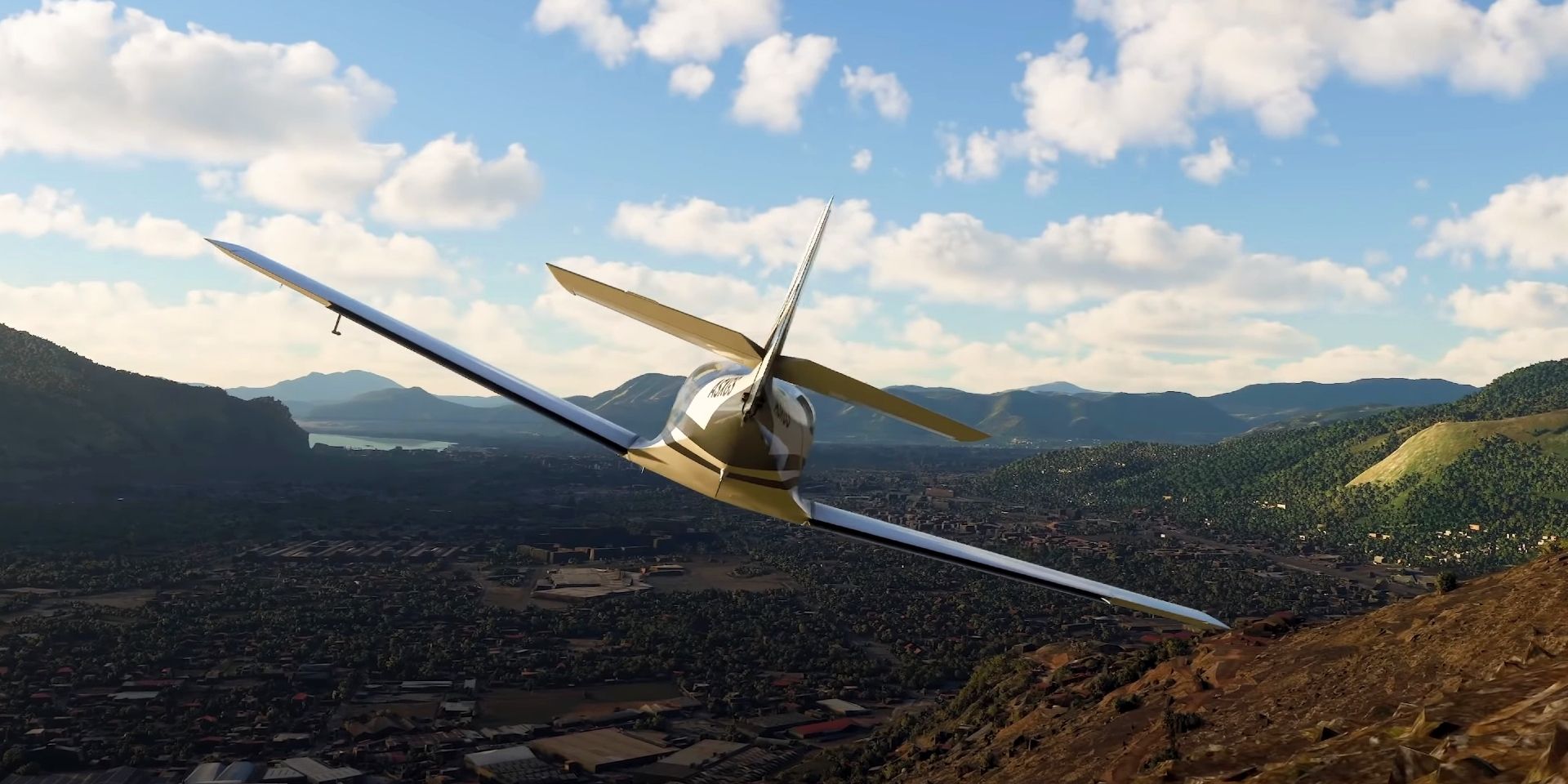 After spending time with an Xbox Series X|S preview build of Microsoft Flight Simulator, Windows Central's Matt Brown shared some impressive screenshots of the game running on the current-gen consoles. The screenshots are superb, even on Microsoft's lower-priced hardware, the $299 Xbox Series S. Microsoft's latest airplane simulator title has left both longtime fans and casual players impressed by the game's stunning imagery, which often renders Microsoft Flight Simulator hard to distinguish from reality. Entire cities, forests, and dynamic weather patterns are rendered in real-time 3D thanks to Microsoft's Azure cloud-computing technology, which processes and streams petabytes of data on the backend.More...