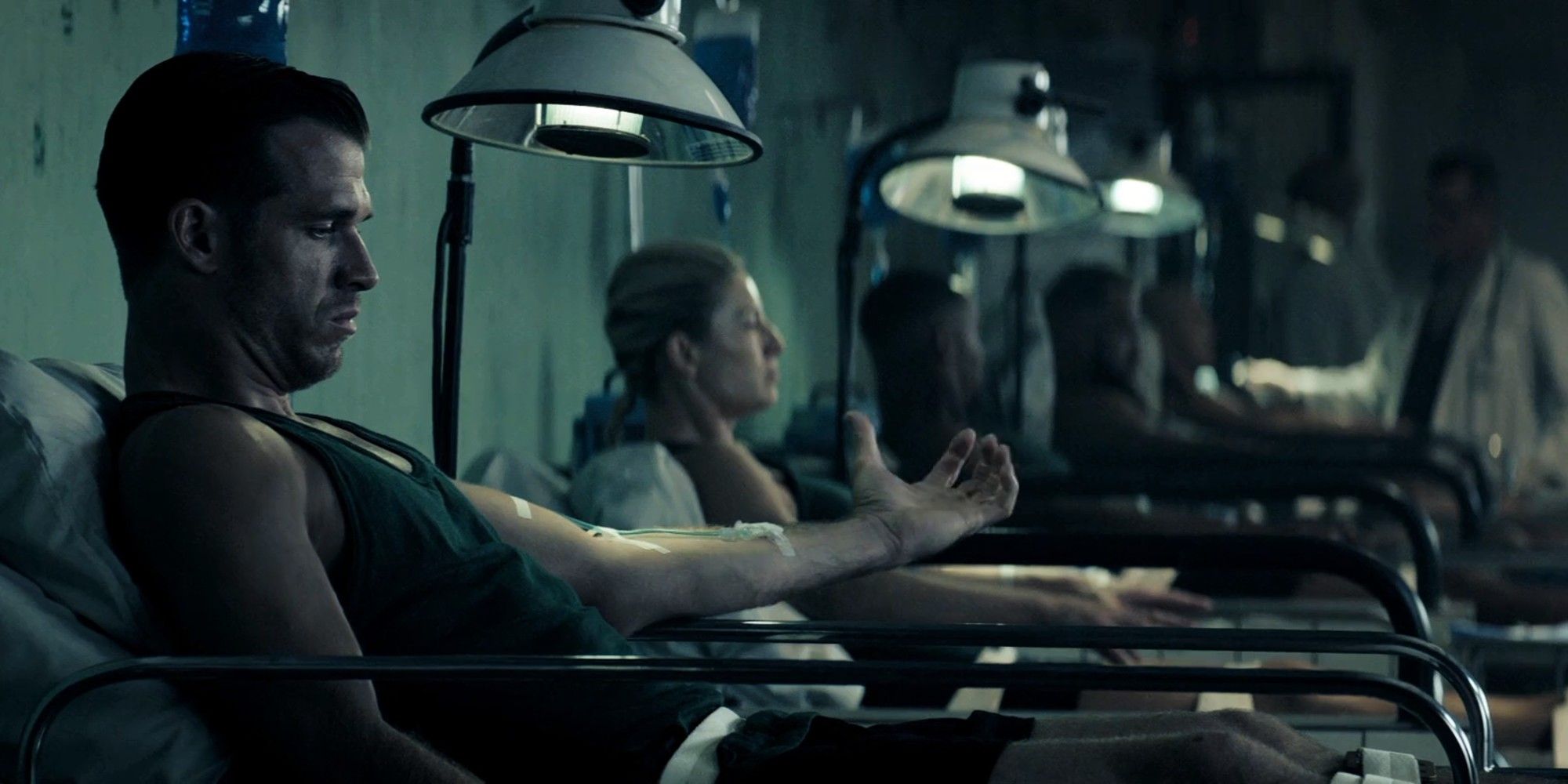 Taskmaster could be Hydra's new Winter Soldier in the Marvel Cinematic Universe following the villain's debut in Black Widow. The long-awaited solo film for Scarlett Johansson's Natasha Romanoff is the first movie of Phase 4, but it will be a prequel set during the middle of Phase 3. Black Widow takes place between Captain America: Civil War and Avengers: Infinity War. Despite this setting and Black Widow's ultimate fate, the Phase 4 film will still play a role in setting up the future. This will be done with the introduction of characters like Yelena Belova (Florence Pugh) and Red Guardian (David Harbour), but possibly Taskmaster as well. The mysterious Taskmaster is the main villain Black Widow. Taskmaster is an incredibly skilled fighter who has the ability to copy any physical ability seen.More...