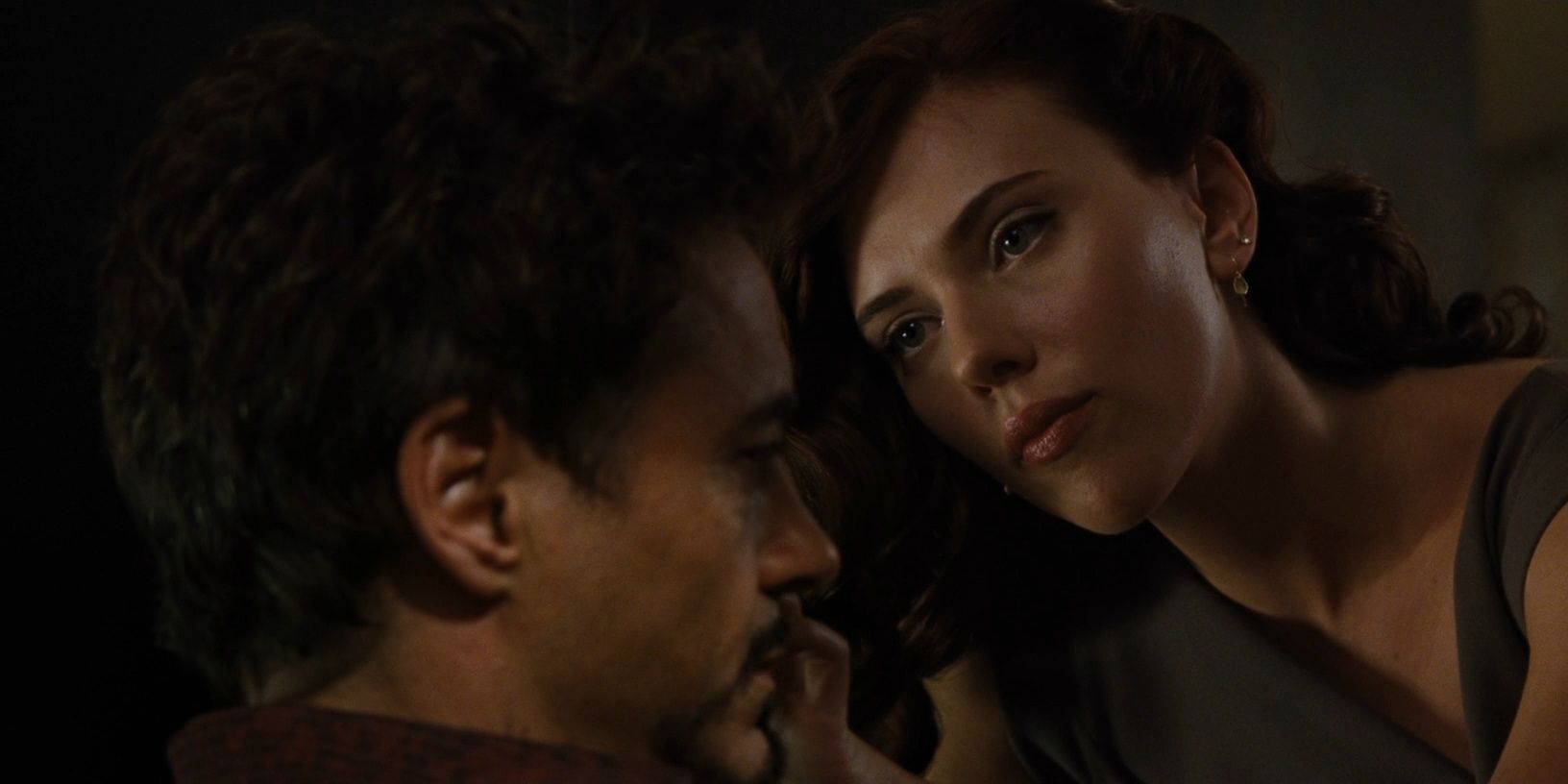 Tony Stark might be one of the most conflicting characters in the MCU. Having effectively been the crown jewel of the franchise for years, he’s one of the most popular heroes. He’s extremely beloved, but in the world of the films, there are many people who don’t love him very much. Tony is a character who is heroic and has a good heart, but he also lets his issues get the best of him and can act too rashly. There are many times in the MCU where he’s a hero, but there are also sometimes where he makes big mistakes. Here are the five times Tony Stark was a total hero as well as five times he was more like a villain.More...

Read Full Story at ScreenRant
Hey, don't leave without the comment!
RELATED
MCU: 5 Times Steve Rogers Was a Total Hero (& 5 He Was More Like a Villain)
MCU: 5 Times Tony Stark And Steve Rogers Were Best Friends (& 5 Times They Were Each Other's Worst Enemy)
Tony Stark has not only given up control of Stark Unlimited, but he also sold off his shares for $65 billion! All so he can g
MORE
HIMYM: 5 Barney Pick Up Lines That Might Actually Work (& 5 That Never Would)
Teen Wolf: Every Main Character, Ranked By Intelligence
Yes, Mad Max: Fury Road's George Miller Loves That Guitar Guy Too And Explained His Backstory