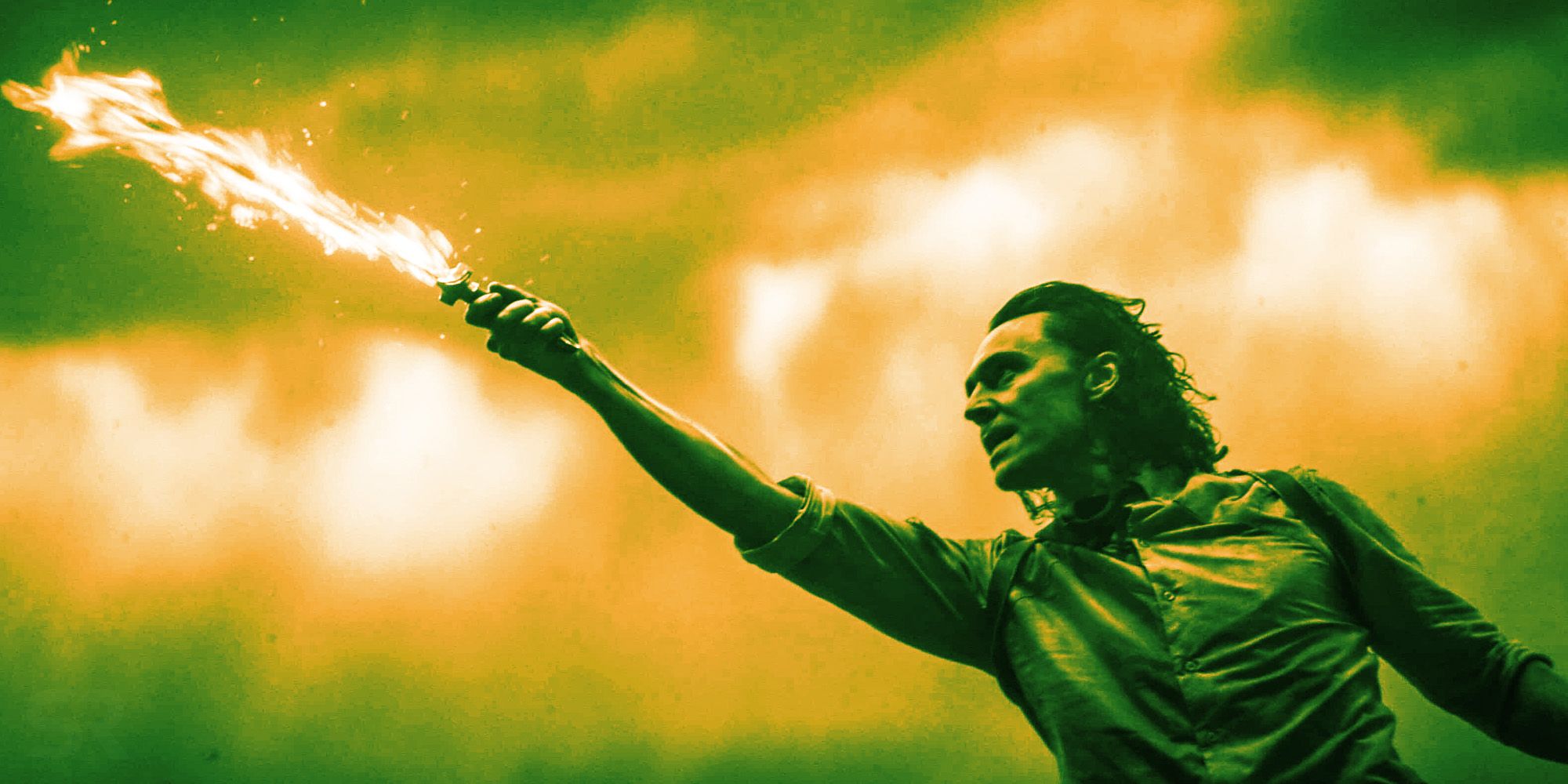 Warning: SPOILERS for Loki finale, "For All Time. Always.” After the Loki finale, the God of Mischief has just become the most important hero in the MCU Phase 4 moving forward. Tom Hiddleston has been in the franchise since 2011's Thor by Kenneth Branagh. Since then, he has appeared in three Thor movies and three Avengers films, with his story mostly tied to the God of Thunder's (Chris Hemsworth) own arc. Now, he's on a path separate from his brother and burdened with a clear purpose. The Loki show focused on the God of Mischief as he grappled with his real identity. Throughout the course of its narrative, he was met with other versions of himself.More...