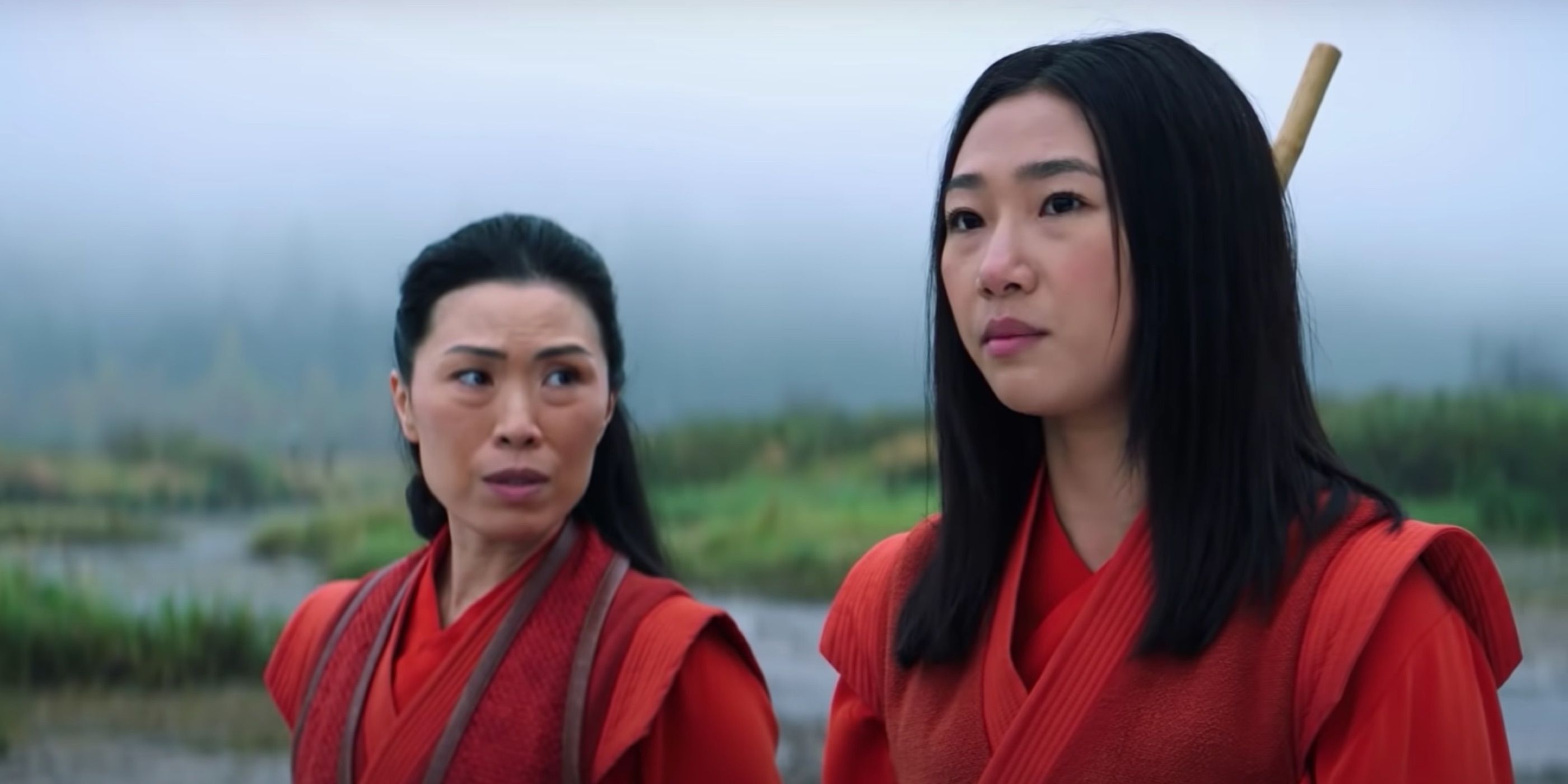 Olivia Liang, the star of The CW's Kung Fu reboot, received her first-ever martial arts lessons during production of the highly-anticipated series. The program is an updated take on the classic series that starred David Carradine as crime-fighting Shaolin monk Kwai Chang Caine. The reinvention of the show premieres on Wednesday. The CW's Kung Fu follows Nicky Shen, played by Liang, as she makes a life-altering journey to a Chinese monastery after dropping out of college. After she returns to San Francisco, she discovers her hometown is plagued with corruption. She embraces her new role as guardian of the city and takes on the criminals, and local triad while forging new bonds with her family as a bigger mystery regarding the death of her Shaolin mentor Pei-Ling (Vanessa Kai) unfolds.More...