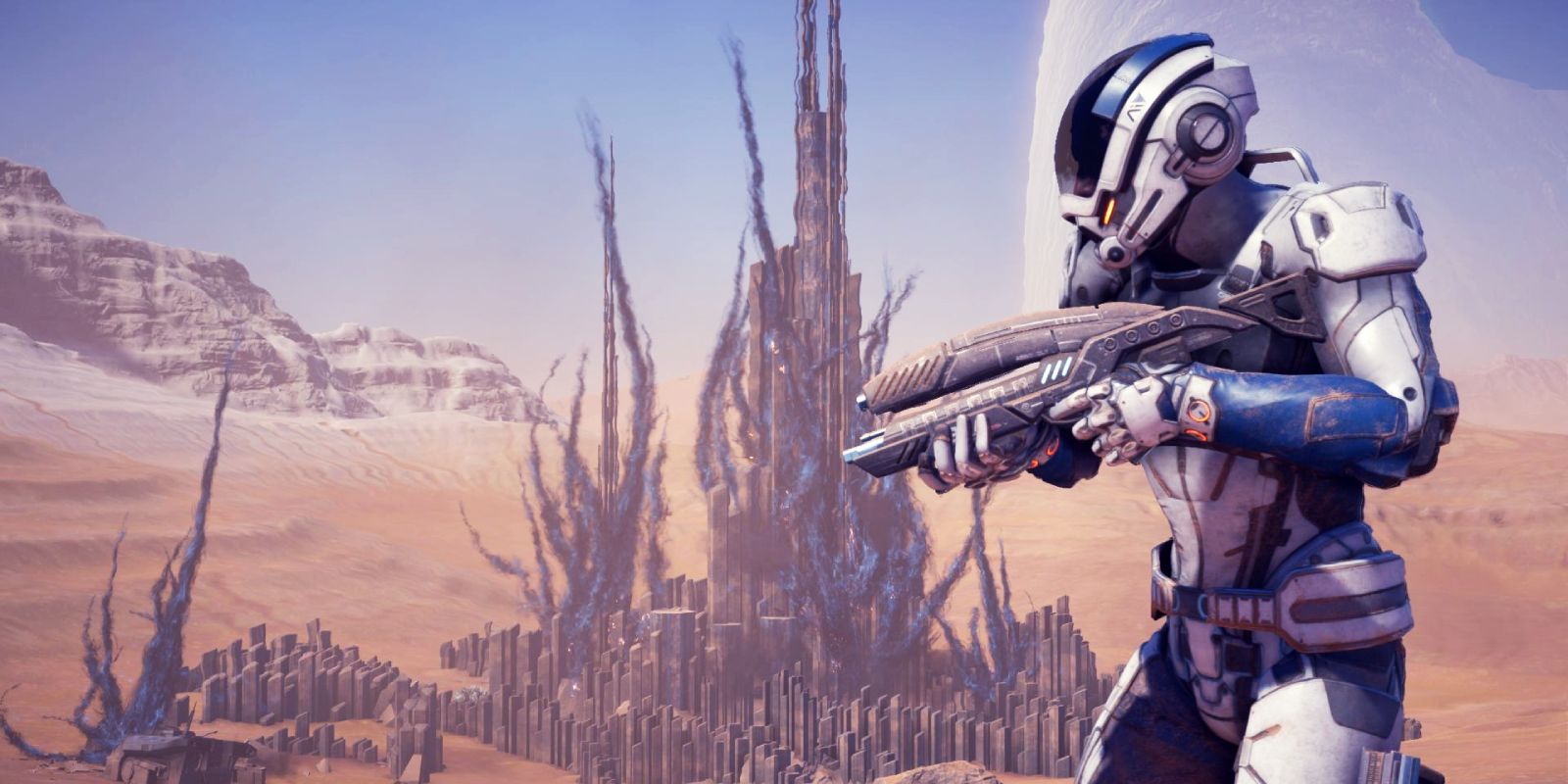 BioWare's Mass Effect Legendary Edition packages together all three of the Mass Effect trilogy's games along with almost every DLC and a host of updates, including a new photo mode and various gameplay improvements. But Mass Effect Legendary Edition is also taking away some of the series' original features - Mass Effect 3's multiplayer mode has been removed, and the controversial original ending to the trilogy has been replaced with the Extended Cut edition. Is it possible that this change could be setting up another Mass Effect sequel, possibly the one which was teased with Liara? When it was originally released, the ending of Mass Effect 3 was highly divisive among fans of the series.More...