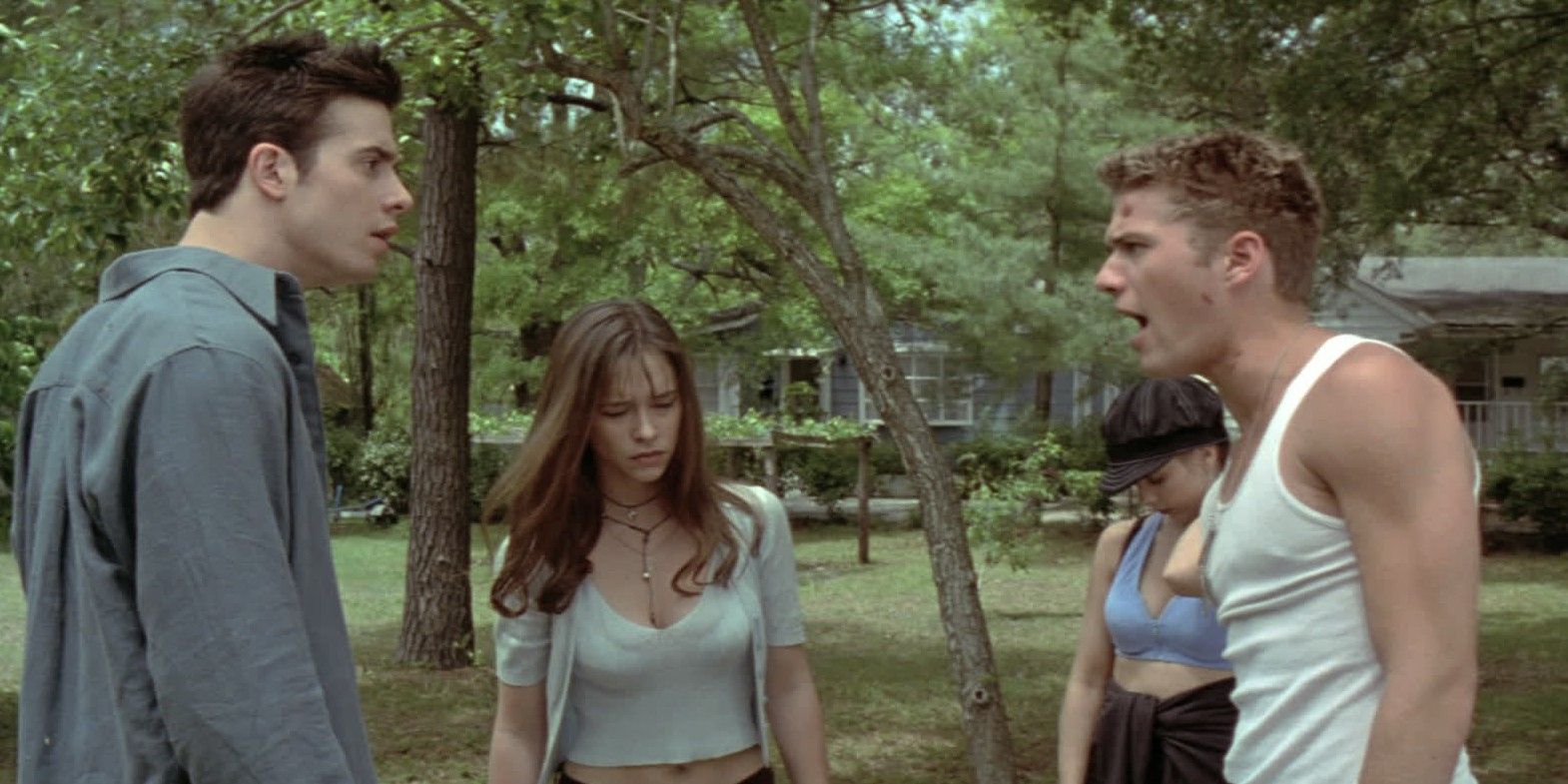 Amazon's long-awaited I Know What You Did Last Summer slasher series finally has a projected release date, that being the fitting month of October. Adapted from the Lois Duncan novel of the same name, the show is said to be a modern spin on the original film released in 1997. Last year, Amazon gave the greenlight for the I Know What You Did Last Summer series, however there was limited information regarding a timeline. James Wan will serve as one of the show's producers, with Amazon Studios producing alongside Sony Pictures Television. According to a an update from Bloody Disgusting, Amazon confirmed that the show will premiere this coming October, though no official day was reported. Sarah Goodman, the series showrunner, promised a dark and psychological premise full of blood and gore.More...