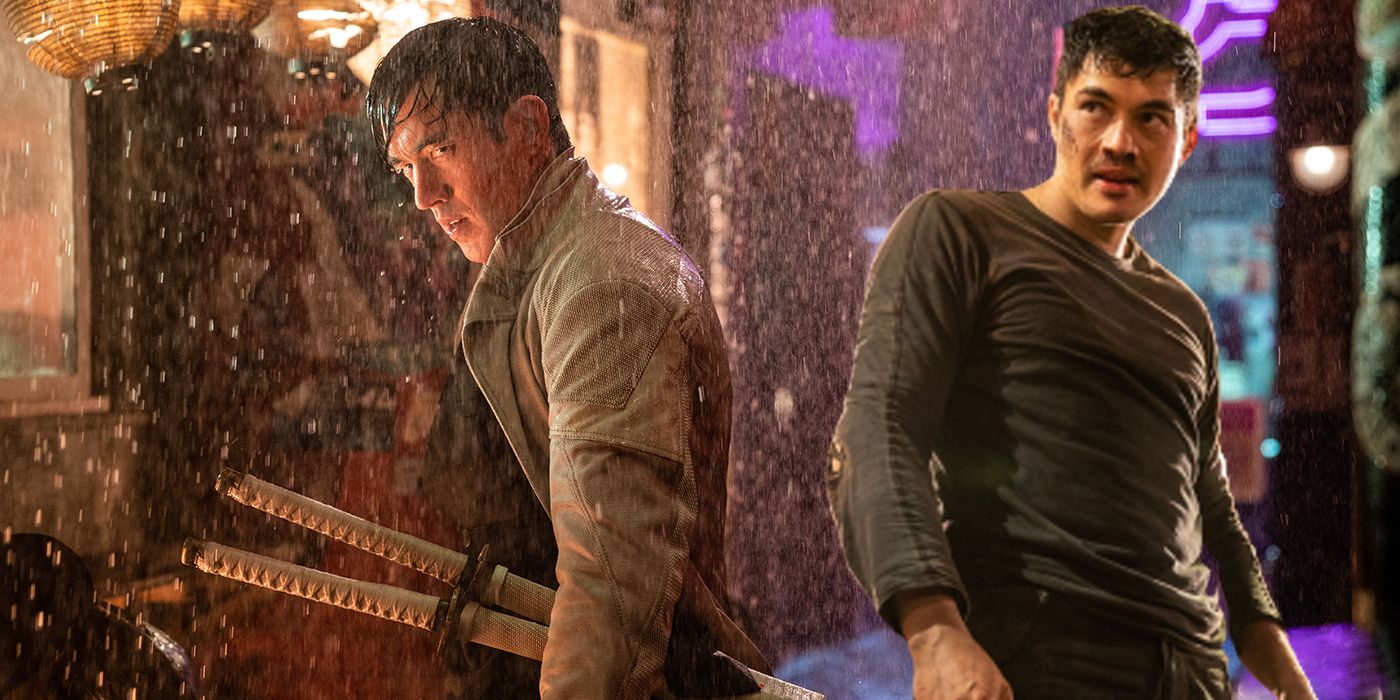 Snake Eyes: G.I. Joe Origins star Henry Golding has opened up about how the forthcoming film will explore the lifelong camaraderie between his titular hero and blood brother Storm Shadow. Acting as a reboot of the G.I. Joe film franchise, the story explores the origins of Snake Eyes as he is trained by an ancient Japanese ninja clan but finds his loyalties tested as secrets from his past are revealed. Golding will lead an ensemble cast that includes Andrew Koji, Samara Weaving, Úrsula Corberó, Haruka Abe, Takehiro Hira, Iko Uwais, and Peter Mensah. The live-action G.I. Joe film series began in 2009 with The Rise of Cobra, helmed by Stephen Sommers and starring Channing Tatum as the iconic Duke.More...