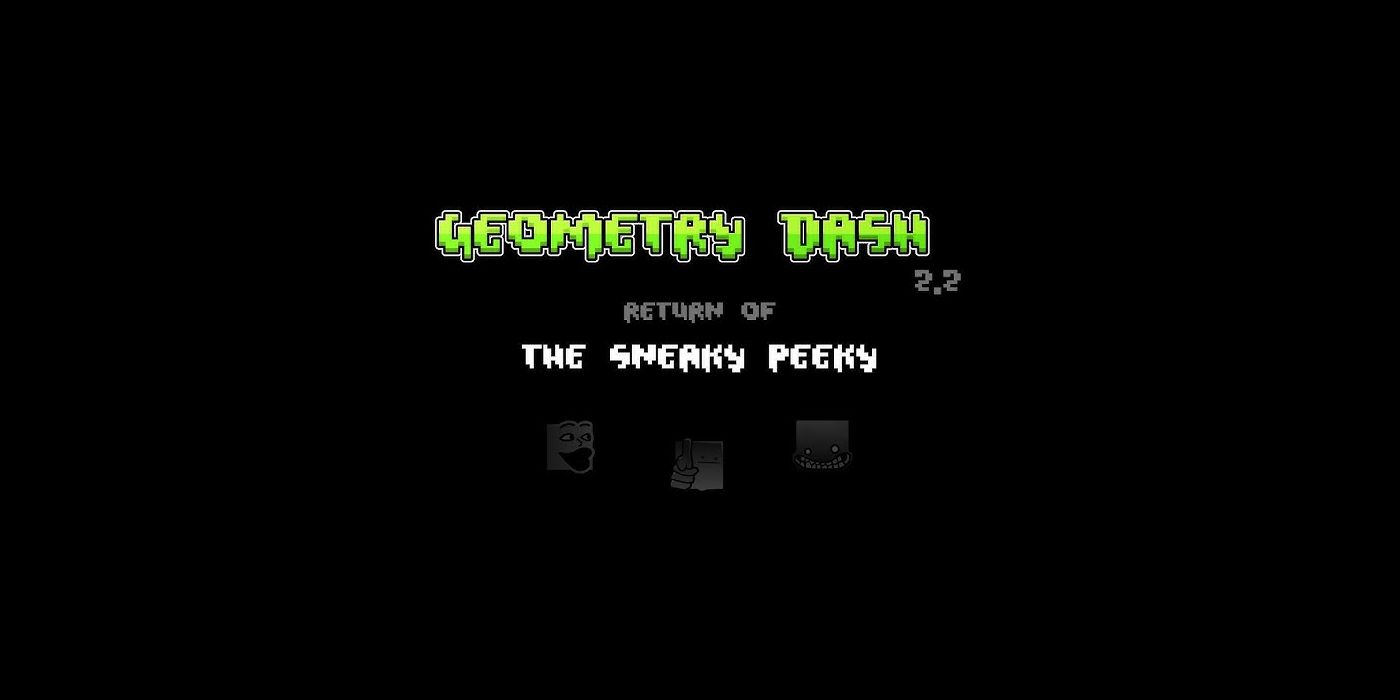 The music-based platformer Geometry Dash has been popular since the early 2010s, and for the first time in four years, it's close to receiving a new update from developer RobTop. Many players noted earlier this year they were experiencing the longest wait for a fresh update in the game's history. Now, the update has been officially announced, and a trailer for the update has been premiered. Geometry Dash launched for mobile devices in 2013. August 13th was its 8th anniversary. The precise, skillful movement in the game made it a challenging entry in the runner genre, which Subway Surfers and Temple Run had popularized in previous years. Geometry Dash had a more thematic spin on infinite runners.More...