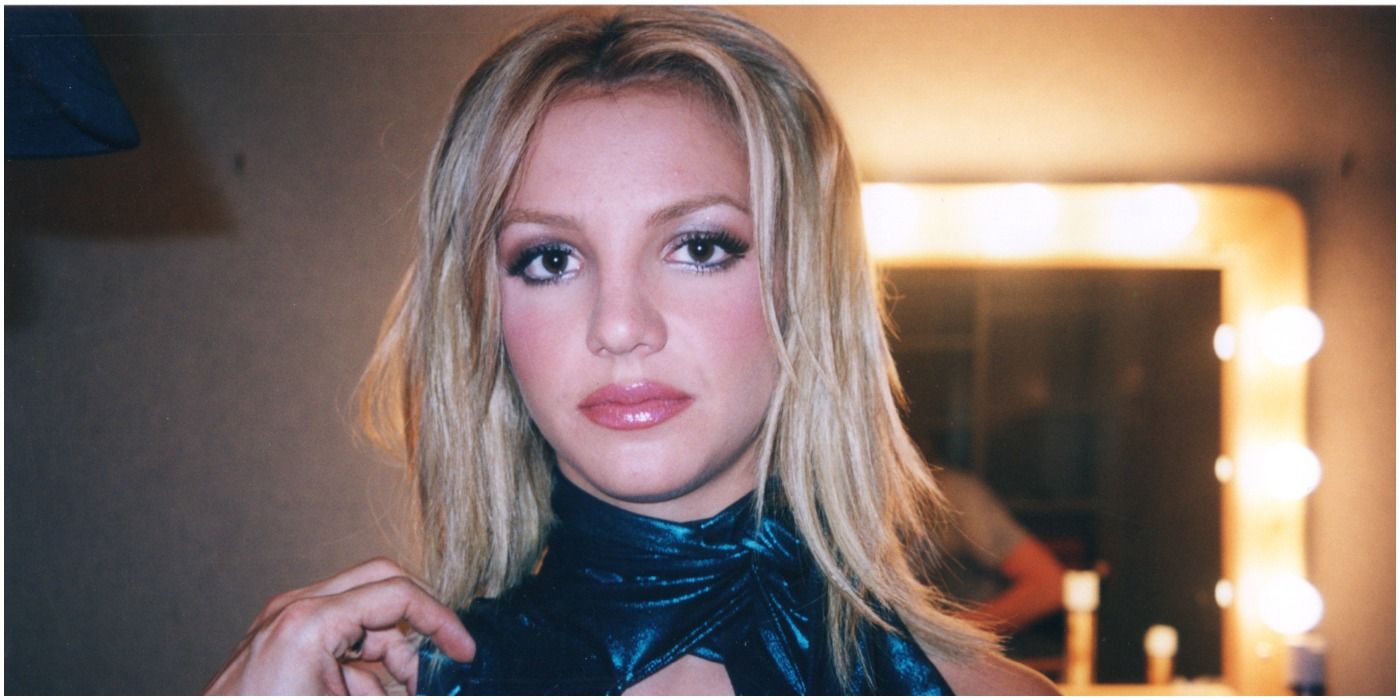 The filmmakers who exposed the hidden world behind the conservatorship of Britney Spears with a docuseries titled Framing Britney Spears have revealed there is much more to say about her story and are exploring the creation of a second installment. Framing Britney Spears is a part of the "The New York Times Presents" series of documentaries, and aired as the sixth installment of the show on FX and Hulu in February. The program covered the events that led up to the current court battle over who can control her life, likeness, and finances. Spears exploded onto the music scene in 1998 and became one of the most popular female pop singers of all time. Spears' every waking minute was documented by cameras and led by those around her.More...