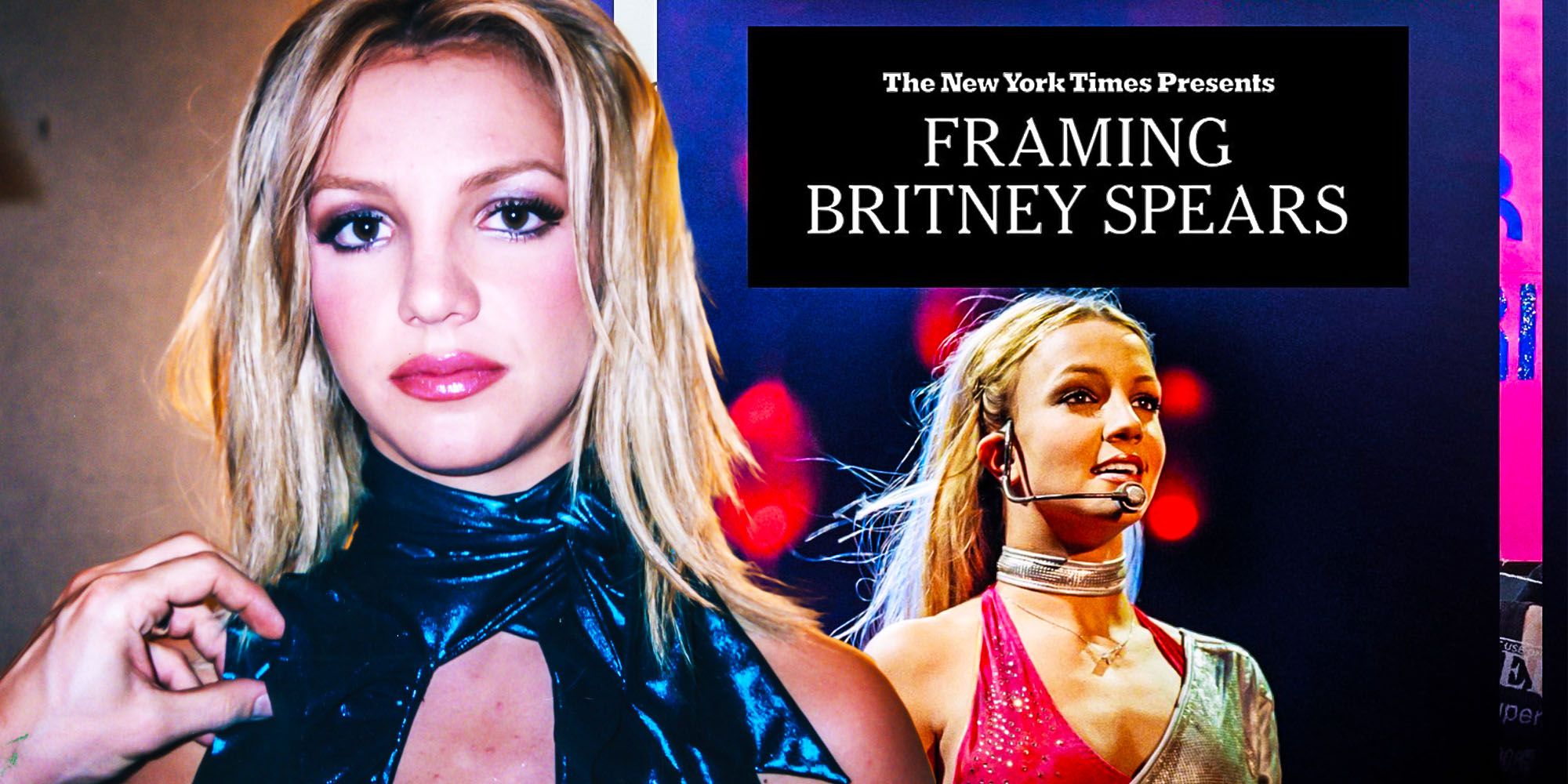 There have been a number of developments in the case of pop star Britney Spears' conservatorship since the release of The New York Times' documentary Framing Britney Spears. All of them culminated in the recent announcement that Britney's father, Jamie Spears, would be stepping down as the primary conservator of his daughter's estate. Jamie Spears took over control of his daughter's financial and medical affairs in 2008 following an infamous public breakdown. Shortly thereafter, many of Britney Spears' fans began to question her father's actions while acting as her conservator, some of which seemed to be more concerned with building Britney's brand than her mental and physical well-being. For 12 years, the #FreeBritney movement called attention to Jamie Spears' alleged mismanagement.More...