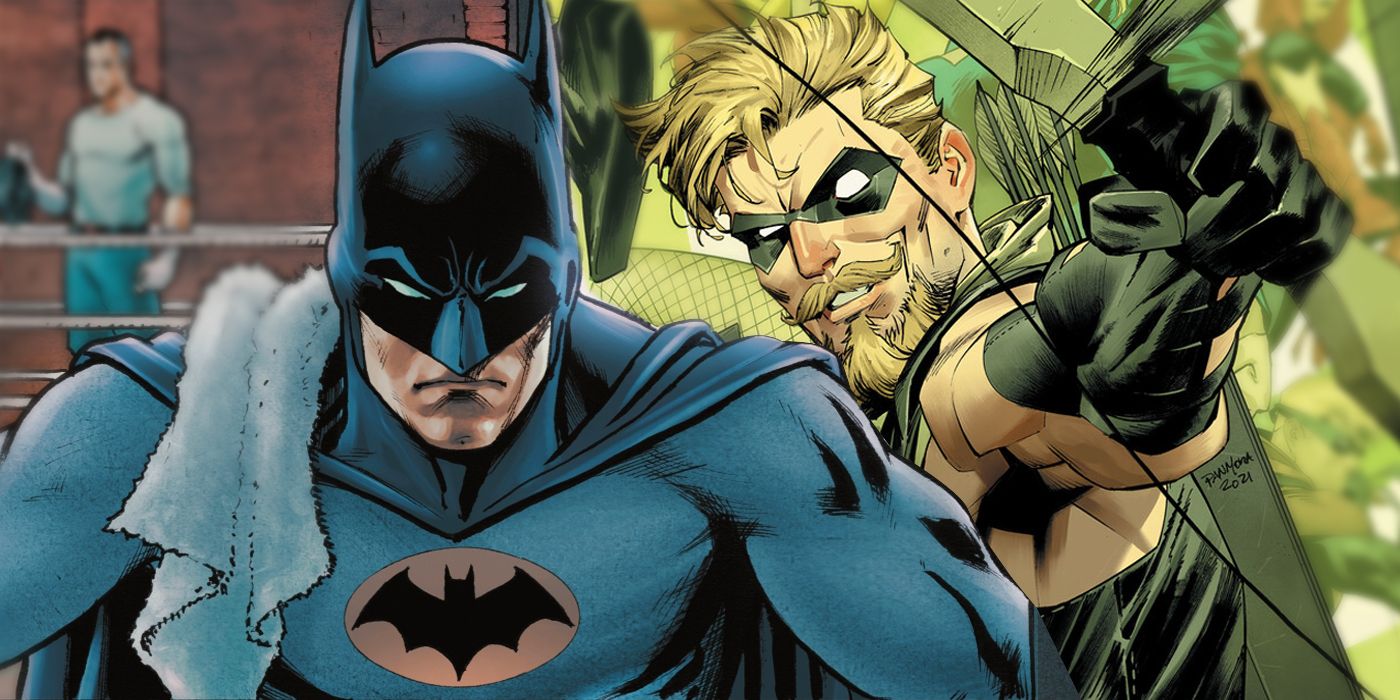 Warning! Spoilers ahead for Green Arrow 80th Anniversary 100-Page Super Spectacular #1!Batman just revealed that he thinks Green Arrow is a knockoff version of himself. The conversation of how similar Batman and Green Arrow are is not a new one. Back when Green Arrow was first introduced in 1941, the character was heavily inspired by Batman. Naturally there are some glaring similarities in places. However, over time, Green Arrow and Batman have branched off into new directions. For instance, Batman is almost always brooding and Green Arrow is generally a very happy person, though he can occasionally go dark.In the Green Arrow 80th Anniversary 100-Page Super Spectacular, Green Arrow goes to the boxing gym owned by Wildcat as Black Canary asked him to go, and he accepts in order to impress her.More...