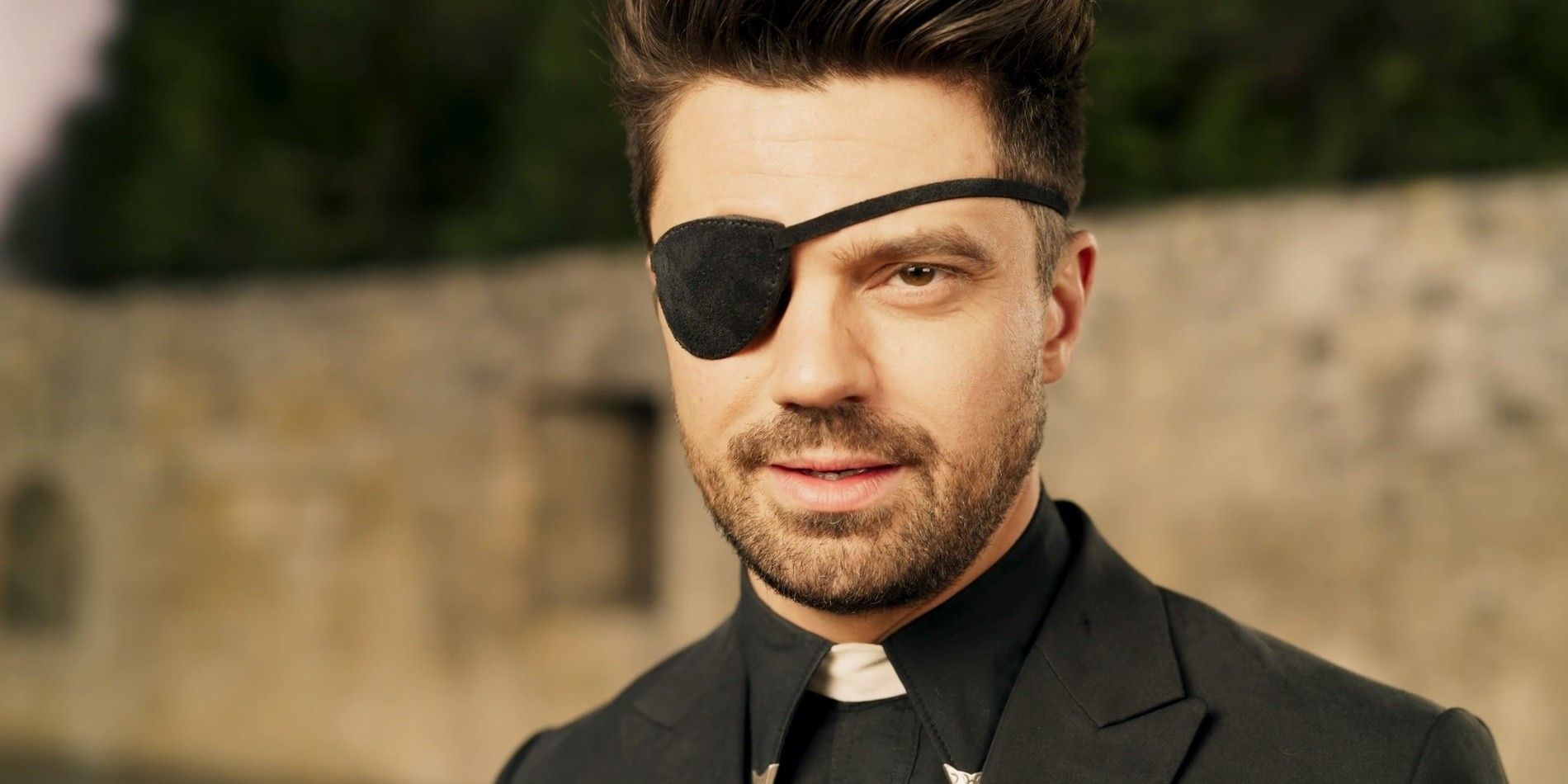 Here's a guide to the career of Preacher star Dominic Cooper. The young actor's career kicked off in the theatre, where he featured in productions such as A Midsummer Night's Dream and His Dark Materials. Cooper also starred alongside friend James Corden in the play The History Boys and later reprised his role as Dakin for the 2006 movie adaptation. Like a lot of young, up-and-coming actors like Michael Fassbender and Tom Hardy, Cooper had a supporting role in the acclaimed miniseries Band Of Brothers back in 2001. Other Dominic Cooper movies and TV shows from this period include a small part in Alan Moore graphic novel adaptation From Hell and a 2008 BBC production of Sense And Sensibility.More...