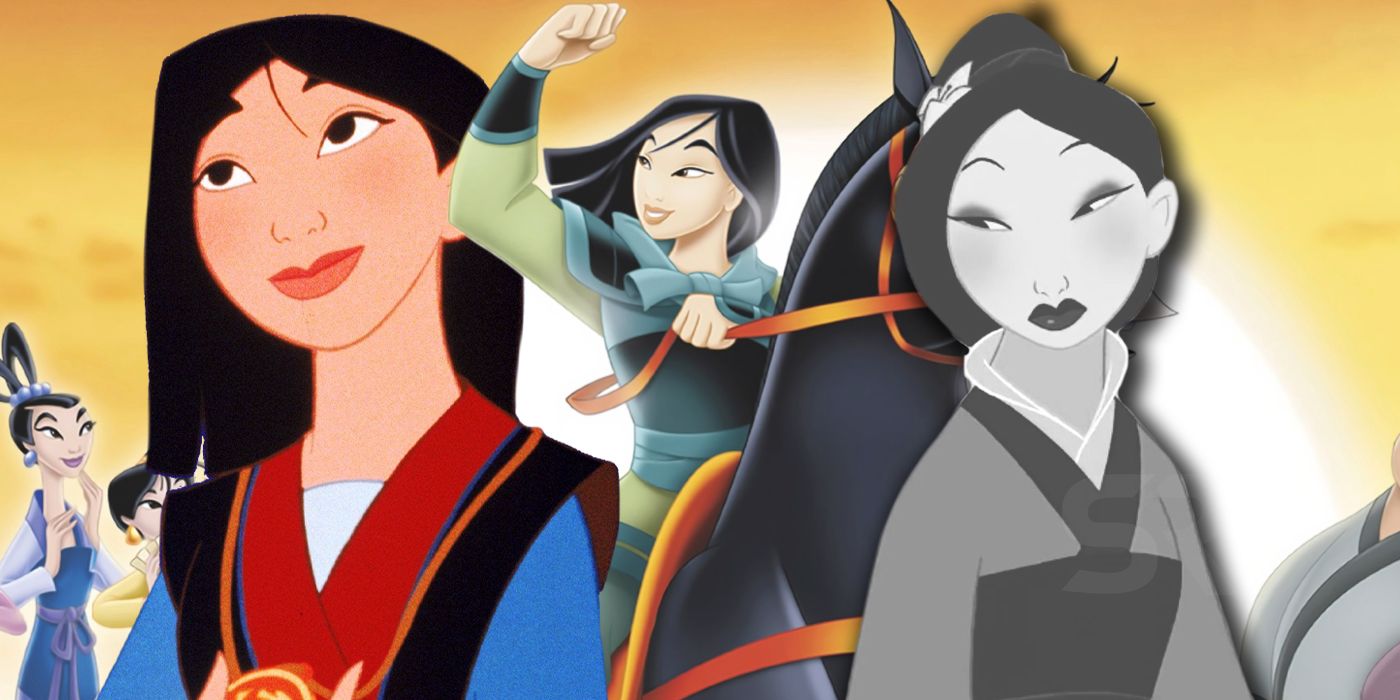 Mulan is one of many Disney animated classics that got a direct-to-video sequel, and it could have had another, but it never happened. Walt Disney Pictures has explored a variety of styles and stories for decades, but it will always be best known and remembered for its animated movies. Among those is a franchise that not all movies can be a part of, as there are some specific and secret requirements to be met. This franchise is the Disney Princesses one, and among those is the 1998 movie Mulan. Based on the Chinese legend of Hua Mulan, the movie tells the story of the title character (voiced by Ming-Na Wen) who joins the army to fight the invading Huns after her sick father is recruited, so she takes his place – but to do so, she has to disguise herself as a man.More...

Read Full Story at ScreenRant
Hey, don't leave without the comment!
RELATED
Breaking Bad Had Almost Had An MCU Cameo (Why It Didn’t Happen)
Wolverine Almost Had A Cameo In Sam Raimi's Spider-Man: Why It Didn't Happen
Original Mulan Star Ming-Na Wen Almost Had a Bigger Role in Disney's Remake
MORE
What Chelsea Peretti Has Done Since Leaving Brooklyn 99
Voyagers Ending: Lily-Rose Depp, Tye Sheridan And The Cast Discuss What Could Happen Next
The OTHER Twilight Actor Stephenie Meyer Wanted To Play Edward