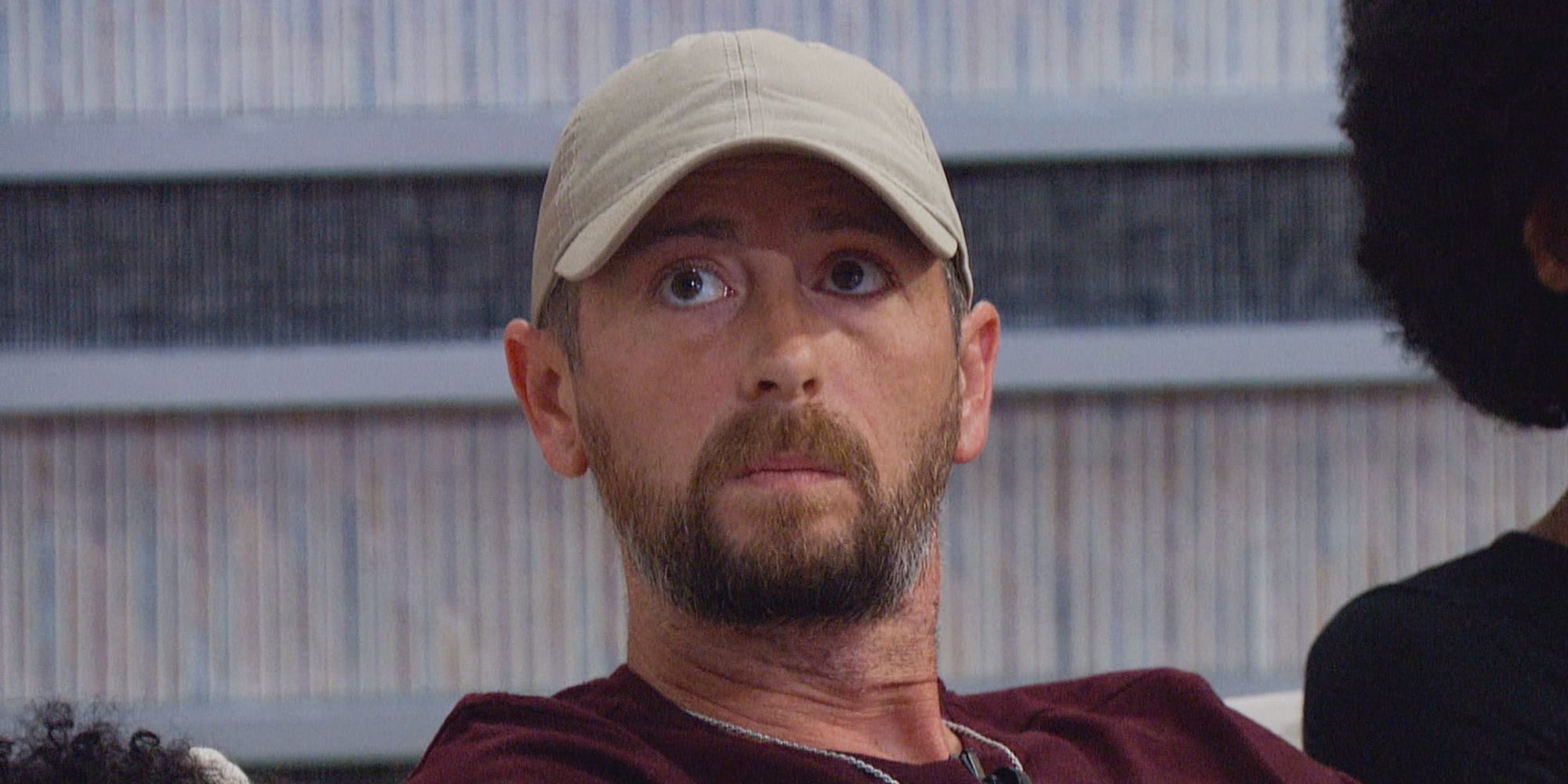 The second evicted houseguest of Big Brother 23, Brandon "Frenchie" French, is regretting promising safety to so many of his fellow houseguests during the first week of the competition. Frenchie was evicted during the most recent live episode, which aired Thursday night. He sat next to Britini D'Angelo on the block. Frenchie was ultimately sent packing from Big Brother with a vote of 11-1. Being a super fan of the show, Frenchie was excited to compete his heart out inside the house. On night one, he did just that. Frenchie not only won the title of team captain for the Joker's Team, but he was also crowned the first Head of Household of the summer. Frenchie's reign in power quickly went downhill. Just one week after being in power, Frenchie found himself sitting on the block come eviction night.More...