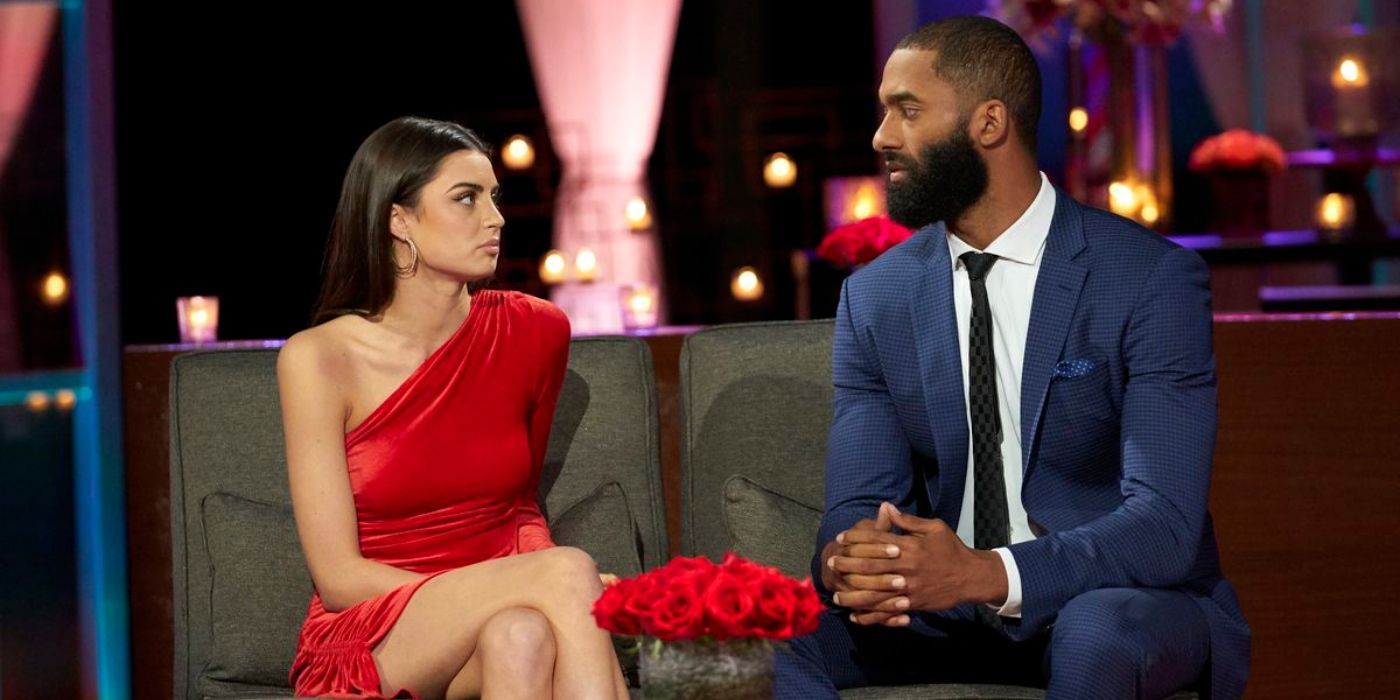 Things seem to be heating back up between The Bachelor's most recent couple Rachael Kirkconnell and Matt James, but are they really back together? Matt and Rachael's love story started on season 25 of The Bachelor. It was evident from their first meeting, that Matt only had eyes for Rachael, and the two began saying they love each other real soon after. Rachael made it to the final two, alongside fellow Bachelor contestant Michelle Young. In the end though, the love between Rachael and Matt was too strong to let go of and Matt ended his season by proposing to Rachael. It seemed like these two were in it for the long haul, however, while their season was airing, Rachael was facing backlash for her racist past. A classmate of hers from high school posted a TikTok video accusing her of being a racist.More...