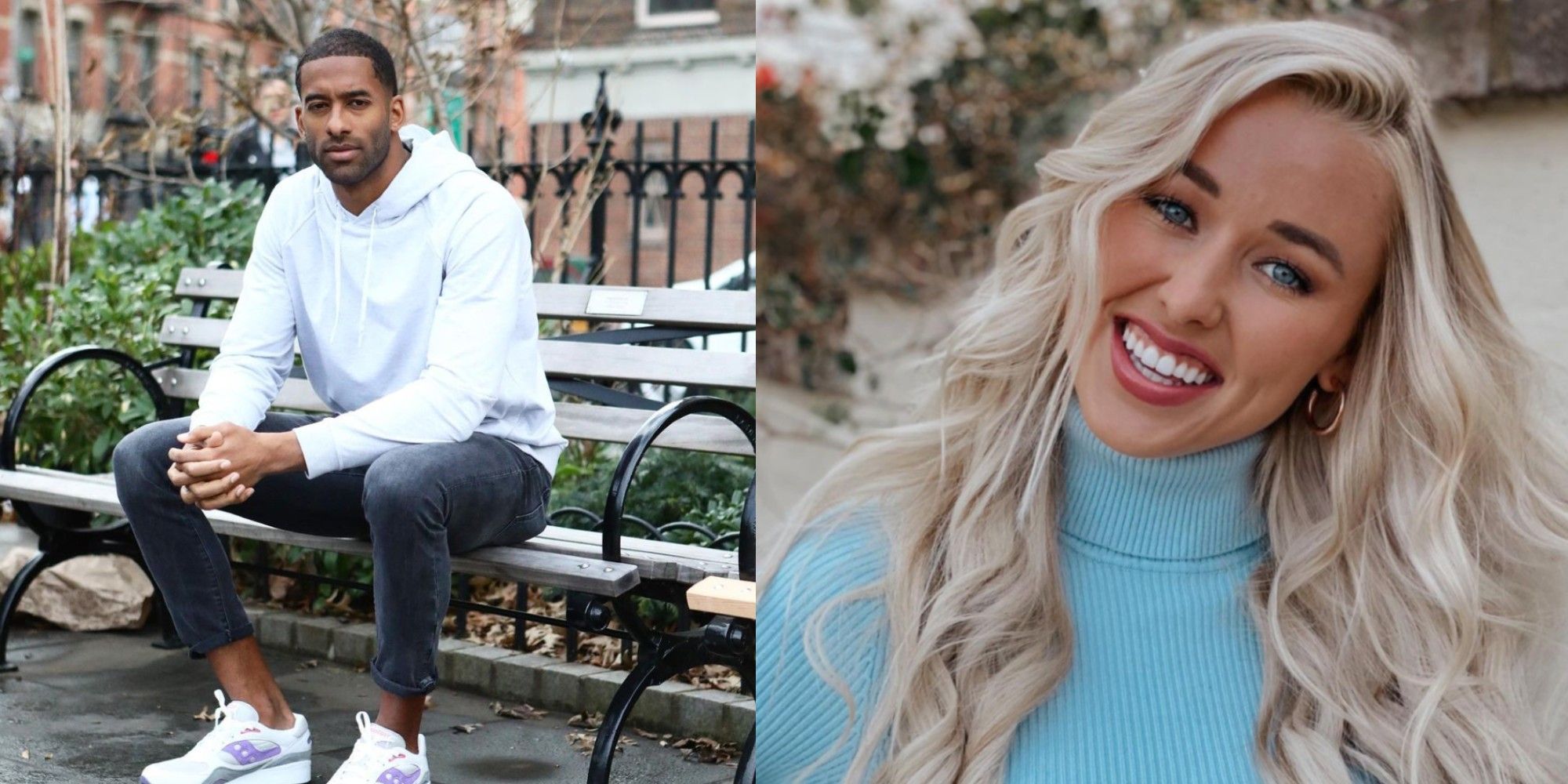 Heather Martin from The Bachelor is now opening up about her relationship with Matt James before and after the show. During Matt's season, Heather attempted to vie for his heart by showing up at the Nemacolin resort in a white minivan. Matt ultimately decided to send her home as he felt it was too late in the journey and had already developed strong feelings for some of the other women. However, this season was not the first time viewers of the ABC reality series met Heather as a contestant. She joined Bachelor Nation when she appeared on Colton Underwood's season. Heather was known as the girl who had never been kissed and received her first one during a one-on-one date with Colton.More...