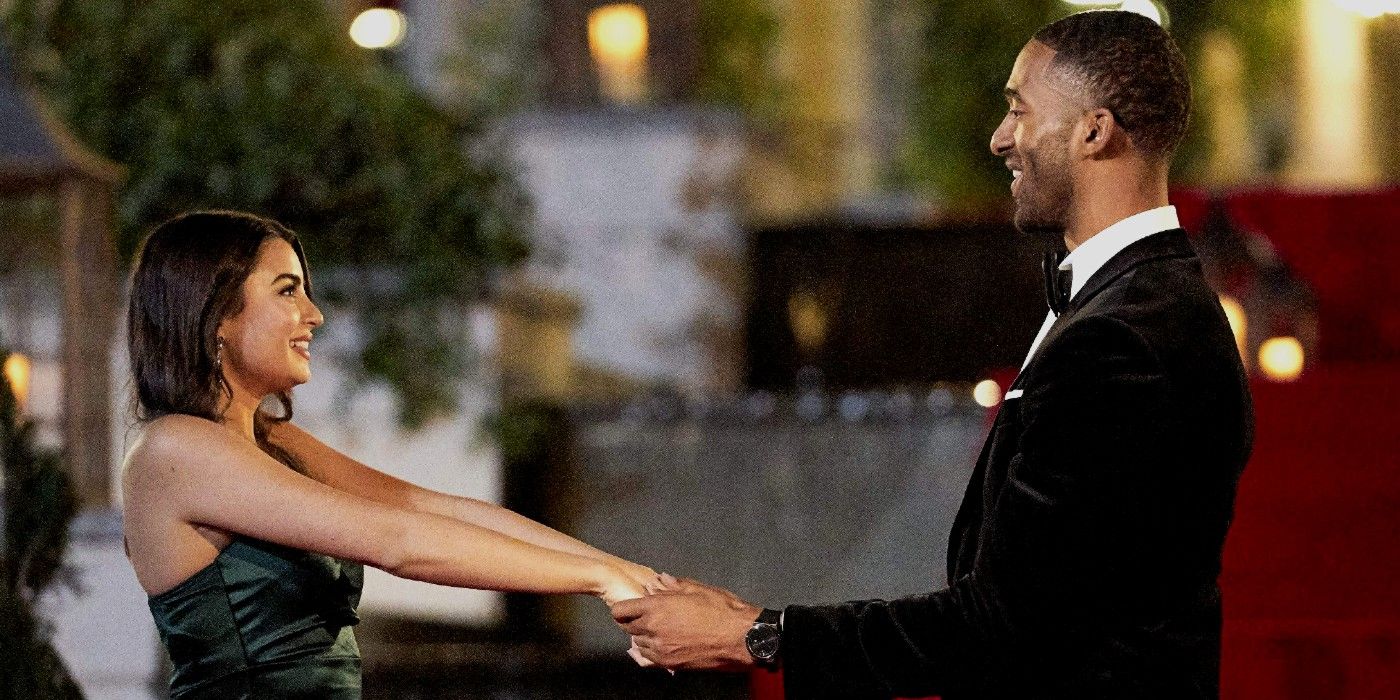 There are many clues that seem to indicate that The Bachelor alums Matt James and Rachael Kirkconnell are still together. The pair met on the most recent season of the reality series. Both seemed smitten from the very start. Rachael was the first and only woman Matt said "I love you" to. However, their relationship took a turn for the worse when some information about her past started to surface online. Rachael was dragged after photos of her attending an Antebellum-themed college party appeared on the Internet. In the pictures, she was wearing a Native American headdress. At first, Matt thought it was all just a rumor. Then, Rachael admitted to everything. At that point, he decided to end the relationship.More...