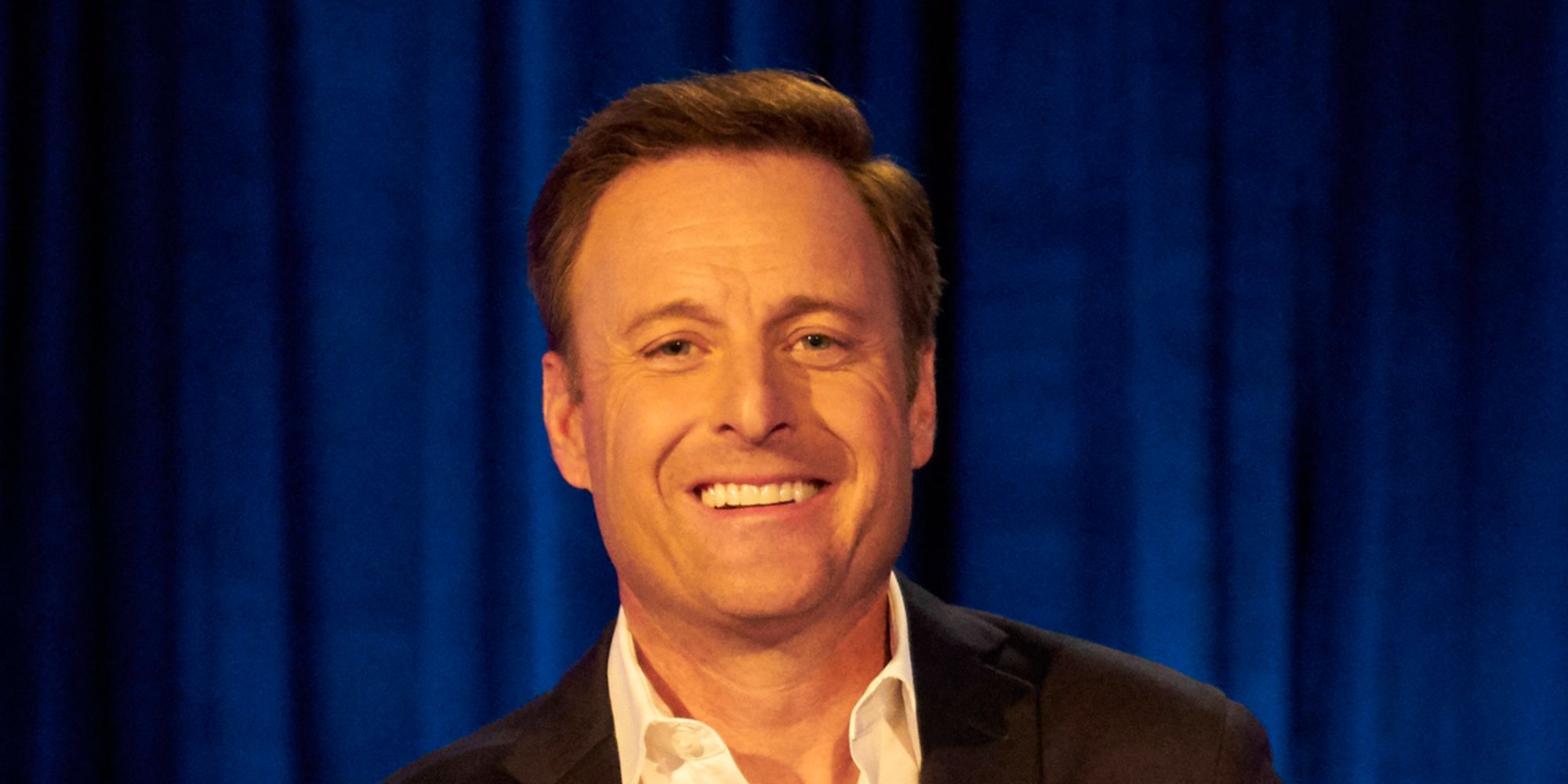 Longtime host Chris Harrison has reportedly received an eight-figure settlement to officially exit The Bachelor franchise for good. Ever since Matt James' season of The Bachelor was on the air and Chris Harrison attempted to defend Rachael Kirkconnell's racist behavior from 2018, the host has been under fire for his remarks, which placed a significant amount of pressure on the producers to replace him. However, it wasn't that simple for Bachelor Nation to "sideline" the longtime host. After many, many months of tough negotiations between Chris Harrison and The Bachelor producers, the involved parties have finally reached a consensus for the host to peacefully exit the franchise for good.More...