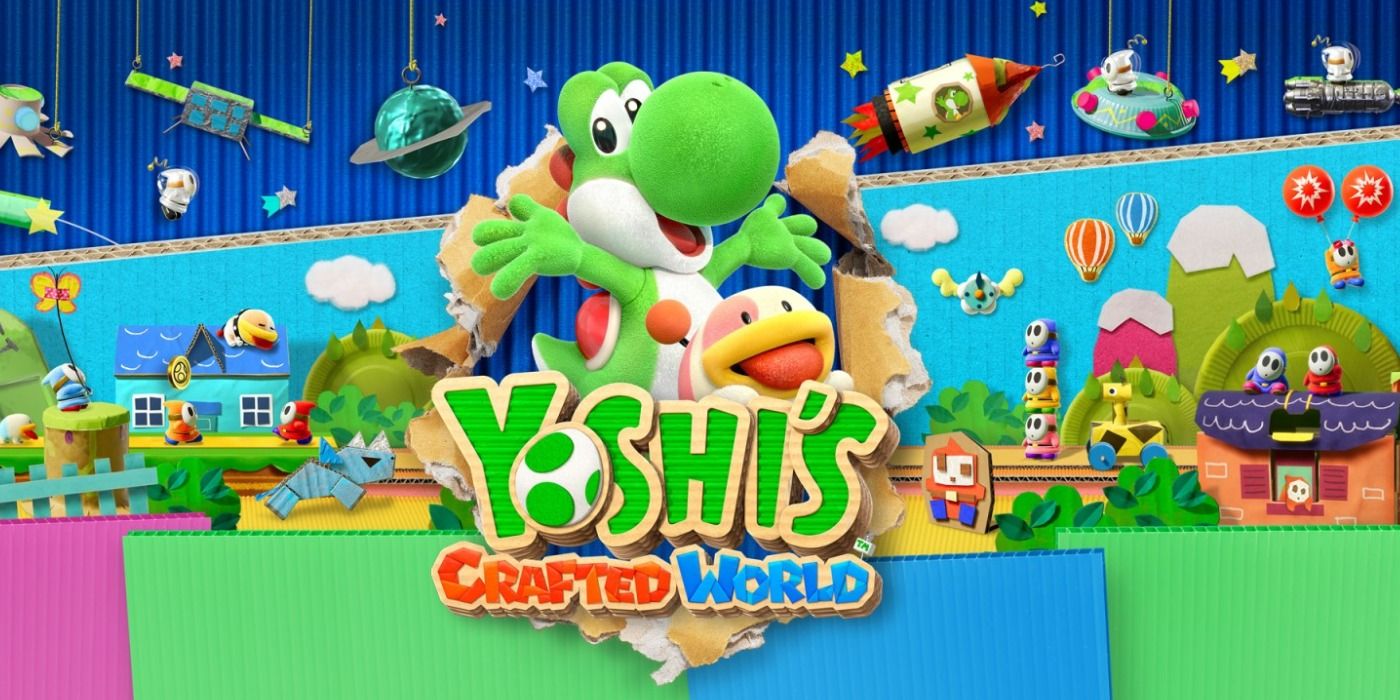 Yoshi's Crafted World is one of the first major titles released for the Nintendo Switch in 2019 and it's one of the few first-party Nintendo games that will be available before the summer. The Yoshi series is known for some excellent platforming action in beautifully realized worlds, but the games are often hamstrung by being too easy and too short. Yoshi's Crafted World offers more content than its predecessors, but the lack of difficulty is very much present and may be off-putting to a lot of gamers. The most striking part of Yoshi’s Crafted World is the graphics. The game world looks incredible, with each level made to look as if it were really created by a group of artists and assembled using cardboard, paint, and tape.More...