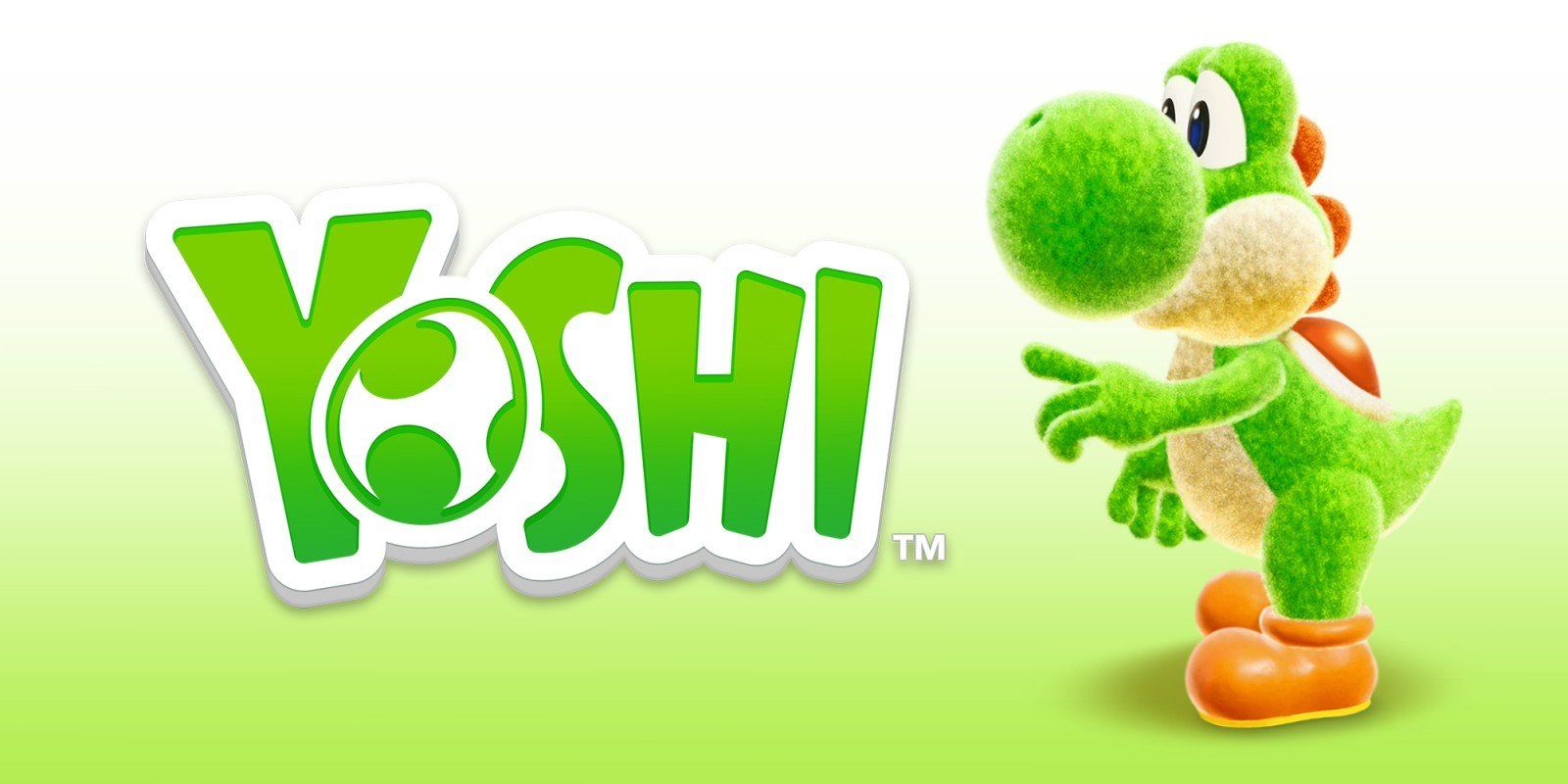 In a surprise reveal, Nintendo has at last given Yoshi's Crafted World a release date a whole 2 years after its original announcement. Originally unveiled in the Nintendo Spotlight livestream during E3 2017, the upcoming Yoshi game is a stylistic platformer in the vein of the Paper Mario series and 2015's Yoshi's Woolly World, and it looks downright charming. As mentioned above, Yoshi's Crafted World was originally announced all the way back in June 2017 at the close of that year's E3, and it promised to release sometime in 2018. However, its reveal was sandwiched between hotly anticipated Switch titles like Metroid Prime 4, Animal Crossing, and the first-ever mainline Pokémon game on console, so it was easy for many to not notice when the game quietly missed its 2018 launch window.More...